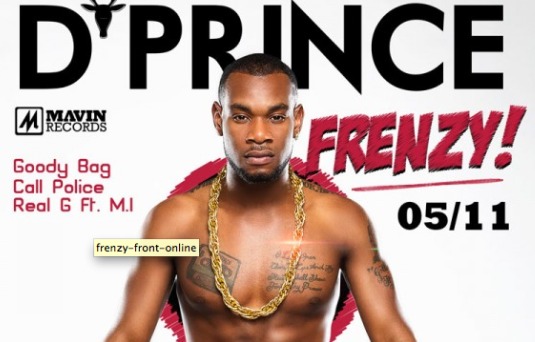 Former Mo’Hit star, who is now a member of the Mavin Crew, Charles Enebeli popularly known as D’prince has released the long awaited video to his single ‘Take Banana’.

The video has a very good clarity but for some reasons doesn’t tally with the song.

The video was remixed with some dubstep vibe and a bit of afrobeat and was produced by Derek Pike.