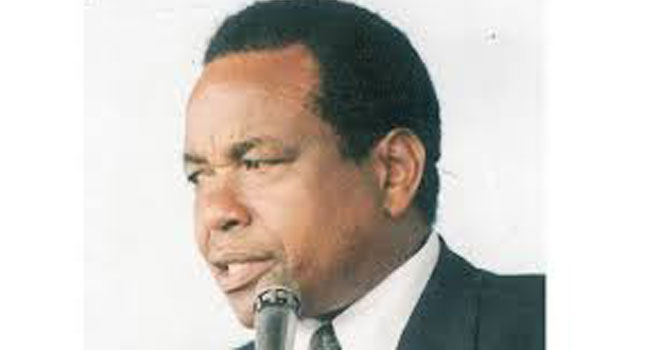 Mukora, who also served as head coach of the Kenyan team at the 1968 Olympic summer games in Mexico, was one of the six members forced to resign or expelled from the IOC in 1999 following the bribes-for-votes affair.

Salt Lake records showed that Mukora received direct payments of $34,650 but he strongly denied the accusations levelled against him.

“It is my considered opinion that I am an innocent victim of circumstances,” he said at the time.

A former athlete and footballer Mukora also worked in national politics and was elected member of parliament representing Laikipia East in 1992 in the first Kenyan multi-party elections since independence.

As the head coach in Mexico in 1968, he oversaw Kenya’s first-ever gold medals when Naftali Temu and Kipchoge Keino won the 10,000 and 1,500 metres respectively.

Kenyan sports officials paid tribute to Mukora who died after a long illness on Thursday.

“Charles Mukora was one the founding pillars of the National Olympic Committee of Kenya, and his tenure saw Kenya firmly established in the global Olympic movement,” said current NOCK chairperson Paul Tergat.

“This is one individual who served Kenya in different capacities internationally and in a very diligent manner. Kenya has lost a dedicated sports leader and servant,” he said.