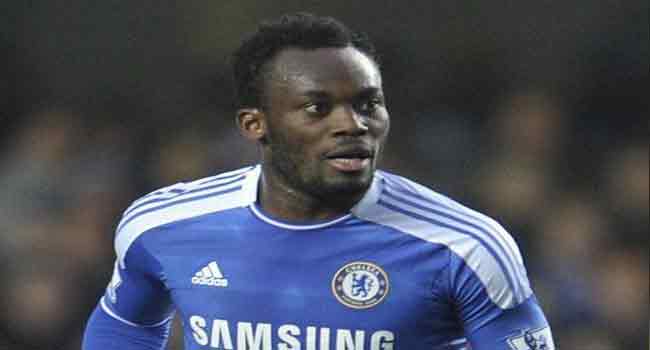 Former Chelsea star Michael Essien has been released from Persib Bandung, the Indonesian club said Thursday, the latest big foreign signing to be axed from the national league in the past two seasons.

The Ghanaian, 35, who signed with the Bandung-based club just over a year ago, had his contract terminated on Wednesday because the club had exceeded its quota of foreign players, Persib Bandung spokesman Irfan Suryadireja said.

Essien is one of several big name stars, including former Tottenham Hotspur midfielder Didier Zokora and former West Ham and Chelsea striker Carlton Cole, who have been axed from Indonesia’s Liga 1 in the past 18 months.

Suryadireja said after the arrival of Argentine striker Jonathan Bauman at the start of the season, coach Mario Gomez no longer needed Essien.

Essien agreed to end the contract because he believed it was better for his career to return home to Ghana, said Suryadireja.

Top-flight football returned to Indonesia in 2017 after a two-year hiatus.

Liga 1 replaced the former top-level league, which was halted in 2015 due to a row between the government and Indonesia’s FA that triggered turmoil and prompted a one-year ban by FIFA.