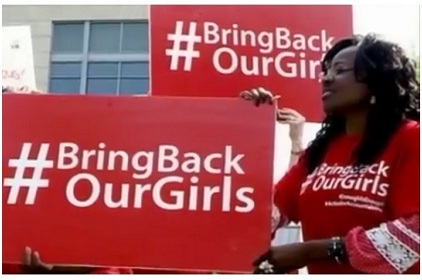 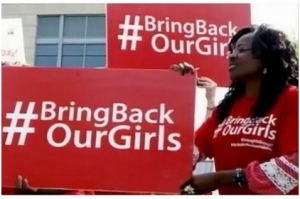 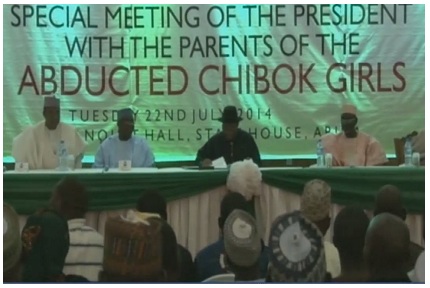 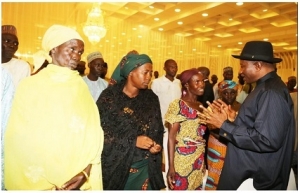 The Federal Government has reassured Nigerians and the Chibok community of the Government’s determination to ensure that the abducted schoolgirls that are still in captivity are brought out alive.

This is the outcome of the special presidential meeting which was held with the parents of the Chibok girls in the Presidential Villa.

Speaking to State House correspondents after the meeting, the Special Adviser to the President on Media and Publicity, Dr Reuben Abati, said that the President used the opportunity of the meeting to empathize with the girls and their parents and reassured them that everything would be done to make things easier for them especially the ones that have already escaped and the ones yet to be rescued.

“Statement was made by all the category representatives and they spoke their mind, they conveyed their messages and the girls spoke on the account of what they went through in the hands of their captors,” he said.

President Goodluck Jonathan also assured them that their education would not be allowed to suffer and after everything, evil would never prevail over good.

Fifty-one of the girls who escaped from their abductors, a terrorist group, Boko Haram, were brought to the presidential villa earlier alongside the parents of those still in the camp of the Boko Haram.

Before the meeting started, four of the brand new buses for the Abuja Urban Mass Transit were used to convey the girls and their parents from their hotel to the venue of the long expected meeting.

Some other parents of the missing girls further alighted from another bus, with some of them looking devastated by the situation they found themselves in. 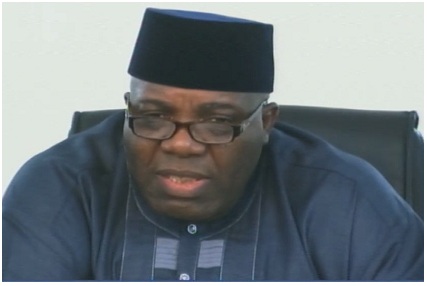 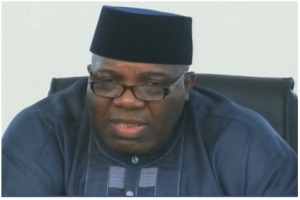 
“I have it on good authority that the Chairman of the Chibok Community in Abuja and the parents were very enthusiastic and happy that the president was going to see them”, but was quick to add that “unfortunately the night before Malala left we knew there was something untoward that was already in the offing” he said.

Mr Okupe alleged that the Pakistani Child Rights Activist, Malala Yousafzai, before boarding a plane back “was on the telephone with some of the leaders of Bring Back Our Girls and in particular, Mrs Ezekwsili, who insisted to her that under no circumstances would they allow the girls and parents to visit the president” adding that “Malala was very upset and distraught that she was on the phone for about 40 minutes pleading.

“When she was not successful, she gave the phone to her father, who also passionately pleaded that having made this effort so far, it will be very sad and unbecoming and a major setback to the world if the Bring Back Our Girls campaign should frustrate that meeting” he said.

Speaking via a telephone interview on Sunrise Daily, Mr Okupe said “Malala broke down in tears” adding that “that they agreed with her that if she made that appointment they will go”

He however said President Jonathan has formally written to the Chibok Community to see him on the matter and debunked claims that Malala’s visit prompted the invitation.

He noted that several committees had on the instance of the Federal Government visited Chibok town but were not allowed to see either parents of the abducted girls or some of the girls that had escaped from their captors due to “fear of being seen on camera”.

He however noted that “it is the same people that were able to come to Abuja and didn’t cover their face(s), they were ready and willing to speak on camera openly to local and foreign media”.

He said the President has assured Nigerians that “he will do everything within his power to ensure that he brings the girls back safely”.

Also speaking via a telephone interview on Sunrise Daily, Mr Iliya said “as a Nation and as a people we have been traumatised; we have gone through a lot. There is suspicion between the Chibok people and government across board”.

He cited the “ugly incident where wives of some Chibok elders in Abuja were detained at the instance of the first lady” following a protest some days after the abduction as one of the reason for such suspicion.

He further noted that the incidence has “created deep suspicion and animosity between the Chibok leadership and government” adding that “we are not part of an arrangement for those nine parents and four girls to see the government”, Mr Iliya said.

Mr Iliya, who said the parents and girls brought from Chibok to see Malala used translators to communicate, further noted that “at the point that an arrangement was going to be made for these girls, purportedly to see the President, our people involved in the translation were barred by security agents from being part of that meeting” insisting that “that further aggravated and deepened the fear and animosity”.

He however said that a meeting is possible if the President writes formally to invite the parents of the abducted girls and some of the girls that escaped from the den of the Boko Haram sect.

Mr Okupe had earlier said the President has sent a fresh letter of invitation to the community for another meeting scheduled for next week. 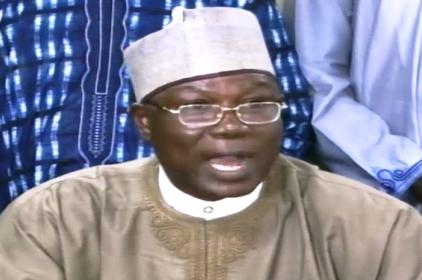 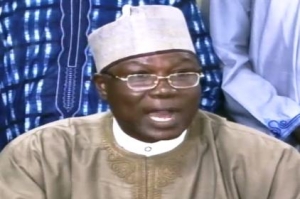