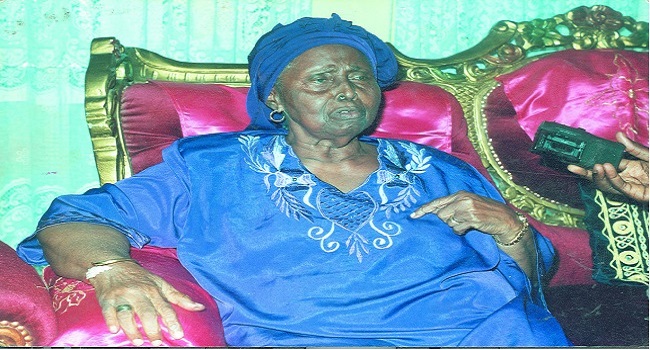 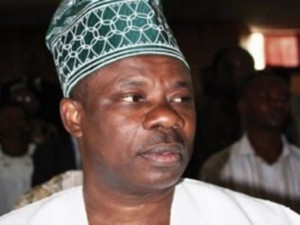 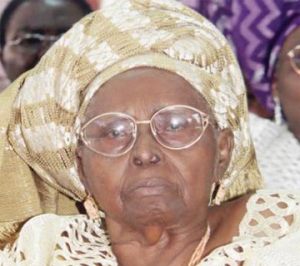 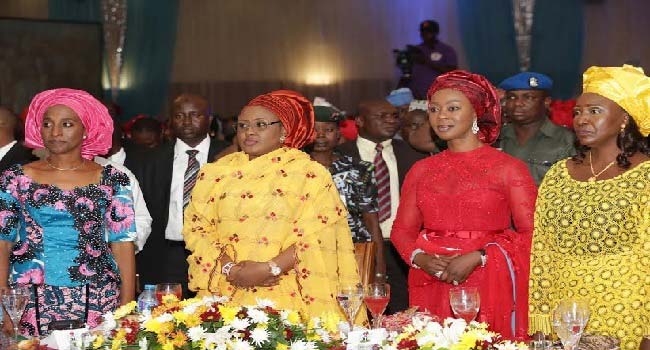 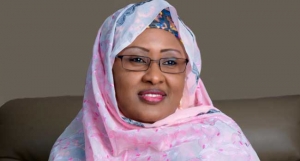 The wife of the Nigeria President, Hajia Aisha Buhari, has joined other prominent personalities to condole with the family of  late Mr Obafemi Awolowo over the death of the matriarch of the Awolowo family, Mrs H.I.D Awolowo, who died on September 19 at the age of 99.

During her condolence visit to the Awolowos, she described the late H.I.D Awolowo as the pillar of support during the days of the Western region administration, saying she was a type of woman who should be emulated by the womenfolk.

She was welcomed by members of the Awolowo family, led by the eldest daughter, Mrs Omotola Oyediran.

Meanwhile, President Buhari had earlier expressed his condolence to the Awolowo family, believing that late Mrs Awolowo would always be honoured too for the indelible legacy of very significant, behind-the-scene contributions to communal, state, regional and national development which she had left behind. 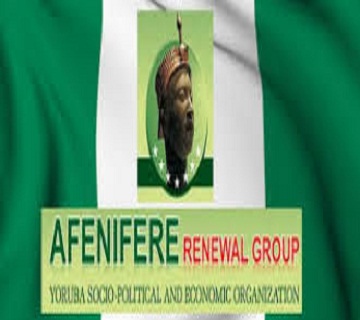 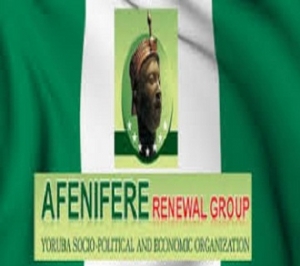 The Afenifere Renewal Group (ARG) has thrown its weight behind the outcome of the Osun State governorship election.


The Pan-Yoruba group applauded the citizens of the State “for keeping faith with progressive politics that Yorubas are known for despite the heavy militarization and monetization politics that besieged them.”

In a statement released on Sunday by the group’s Publicity Secretary, Kunle Famoriyo, the group also congratulated the winner of the election, Governor Rauf Aregbesola, and charged him to renew his zeal for “welfarist” politics as exemplified by Chief Obafemi Awolowo.

“We thank the people of Osun for resisting strange politics that seeks to take root in our land. As the source of Yoruba progeny, they have shown us an example and we are confident they would be better off for it,” the statement said, while calling on all Yorubas to a renaissance of Yoruba progressive politics. 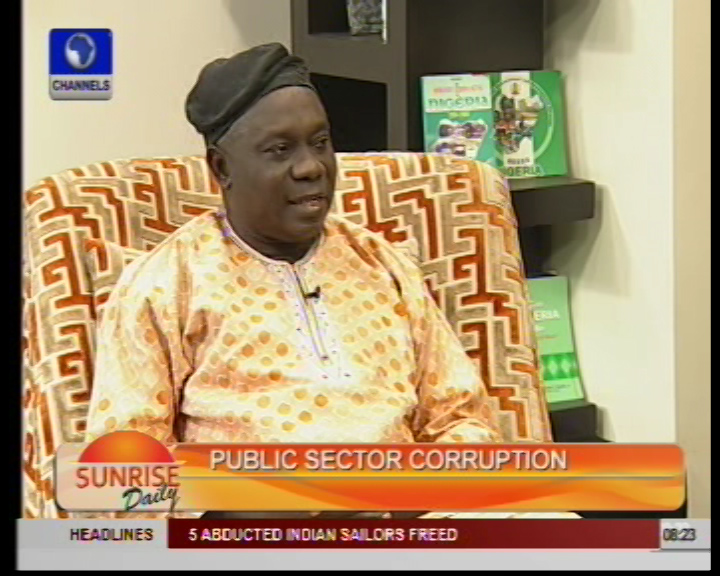 A member from the Grassroots Watch, Mr. Adeola Soetan has stated that the public sector has not met the expectations of Nigerians.

Mr. Adeola pointed out that the public sector once performed well in Nigeria, during the old western region under the leadership of Chief Obafemi Awolowo when the resources of the region was used properly to achieve a common goal; free education, for example.

But now, he added, the public sector has been handled by politicians and their representatives, ”where we believe everything should be stolen”. 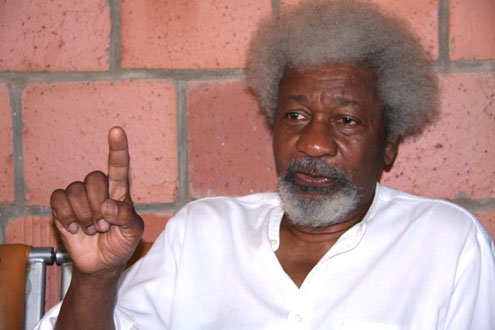 Nobel laureate, Wole Soyinka has been unveiled as the recipient of the maiden award of the Obafemi Awolowo Prize for Leadership.

The Chairman of the selection committee, Emeka Anyaoku made the announcement on Wednesday at a press conference held in Lagos.

The Obafemi Awolowo Foundation had noted in one of its special dialogues held in July 2011, that the dearth of good leadership is one of the greatest challenges facing Nigeria and many other African countries.

This necessitated the institution of the Obafemi Awolowo Prize for Leadership to encourage, recognise and celebrate excellence in Nigerian Leadership.

According to Chief Anyaoku, after a rigorous process of nomination and screening of individuals who have made outstanding contributions to national and international life that is characteristic of Chief Awolowo’s leadership style, the maiden winner of the award is Africa’s first Nobel Laureate in Literature, Prof Wole Soyinka.

The award presentation ceremony is scheduled to hold in March 2013 to coincide with Chief Awolowo’s birth anniversary.

Chief Obafemi Awolowo was one of Nigeria’s founding fathers.

He was the first premier of Nigeria’s Western Region and later leader of opposition in the federal parliament.

He has been described by some Nigerian leaders as the best President Nigerians never had in recognition of his role as a leader in the country’s politics. He passed on in May, 1987.