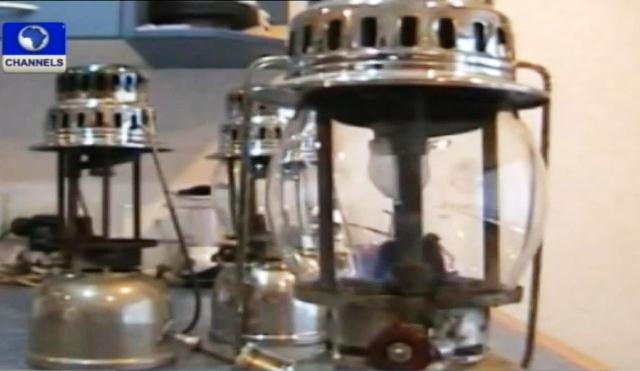 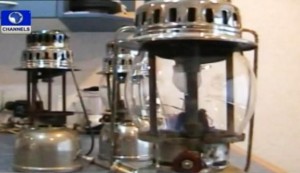 Nigerians complain about crazy electricity bills, how difficult it is to get the prepaid meters, and even lack of electricity or light as it is called here.

Most people know that the problem in the power sector is great, but several calls have been made for Nigeria to look for alternative sources in its electricity generation.

The options are our focus on this edition of Earthfile. 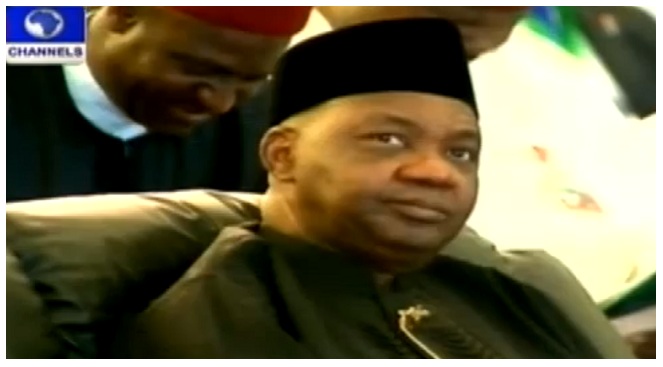 Vice President Namadi Sambo has reaffirmed Government’s commitment towards creating an enabling environment that would encourage private sector investment into the power sector.

In a press release signed by the Head, Public Communications at the Bureau of Public Enterprise, BPE, Chigbo Anichebe, the Vice President, who is also the Chairman of the National Council on Privatization (NCP), said that the challenges facing the electricity sector in Nigeria were enormous.

He however maintained that President Goodluck Jonathan’s administration is committed and determined to keep “its promise of taking Nigeria out of its perennial darkness within the shortest possible period”.

While commending the roles of the NCP, the Bureau of Public Enterprises (BPE) and other key stakeholders for the actualization of the handover, the Vice President reminded the new owners to keep to the agreed covenants.

According to him, Nigerian Electricity Regulatory Commission (NERC)  and the BPE would  continually monitor the operations of the successor companies, with a view to sanctioning  any core investor that does not deliver on  the performance agreement that was executed with the government.

The Minister of State for Finance, Dr Yerima Ngama, speaks to Dateline Abuja on the plans of the Federal Government for financing the Nigerian power sector, in view of the privatization.

He explains the activities of the Government, the partnership agreements being signed and the feasibility of the plans on ground to ensure that the reforms yield positive results for Nigerians to celebrate.