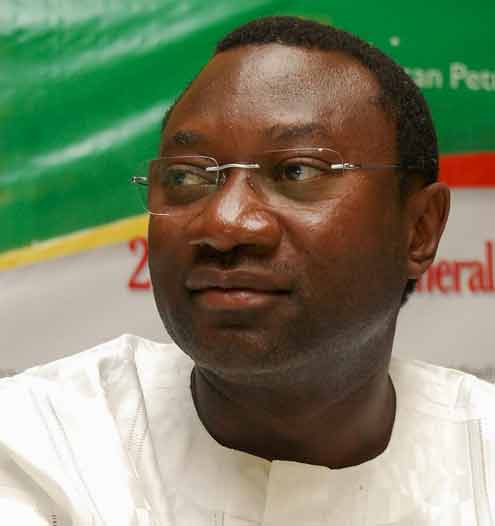 The House of Representatives, on Monday night, said it would probe the alleged debt of N140.9 billion, being outstanding debt of a businessman, Femi Otedola, to Asset Management Corporation of Nigeria (AMCON).

The Chairman, House Committee on Media and Public Affairs, Zakari Mohammed, in a statement, said “we have observed with interest, the payment of N140.9 billion, being outstanding debt of Mr Otedola to AMCON. This payment was credited to AMCON’s Managing Director, Mustafa Chike-Obi.

“Obi confirmed that AMCON board met on Thursday and approved the transfer of the business-man’s assets, as well as undisclosed cash to AMCON as full payment and final settlement of Otedola’s liabilities,” he noted.

“The seventh House of Representatives would, on return from its one-week oversight tour, constitute a committee to investigate the amount and the assets so transferred to AMCOM.

“It is imperative to state that with the state of our economy, this transaction was done with confidentiality and secrecy.

“It is curious that AMCON, being a government establishment which is under the purview of the National Assembly, could do that without the knowledge of the House.

“To say the least, the procedure is not acceptable. The National Assembly would be interested in getting full details of the transaction,” it read.

The Managing Director of the Asset Management Company of Nigeria (AMCON), Mustafa Chike-Obi on Thursday said that the report presented to the House of Representatives by the Chairman of the ad-hoc committee that probed the near collapse of the Nigerian capital market is “extremely ill done” and “extremely sloppy”.

Mr Chike-Obi, who disclosed this while responding to questions on Channels Television’s breakfast show, Sunrise Daily, said he disagree with most of the observations the committee listed in the report.

He said: “For example he (the chairman of the probe committee, Ibrahim Tukur El-Sudi) said that AMCON is a time-bomb waiting to happen. This he concludes after one hour interaction with AMCON MD. We’ve had visits from the IMF (International Monetary Fund) to look into the AMCON module. I spent eight hours with them in Abuja and I was on the phone with them for an additional eight hours when they went back to Washington, asking me questions, details of what we are doing. And in their report about Nigeria they cited AMCON as one of the good things Nigeria has done.” 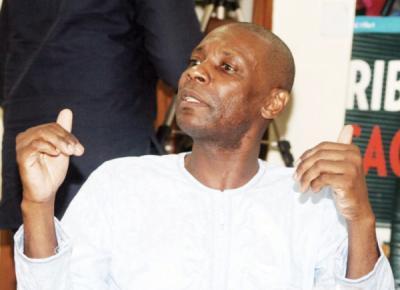