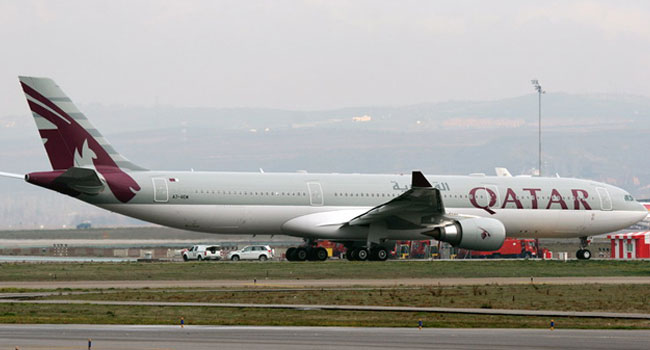 Qatar Airways said on Wednesday that it had acquired a five per cent stake in China Southern Airlines, as it seeks to establish itself in the Asian aviation market.

The state-owned airline said in a statement the deal was part of its “strategy to invest in the strongest airlines around the world”, but did not specify the cost of the transaction.

China Southern Airlines is one of China’s “big three” carriers.

The latest deal comes as Qatar seeks new partners and routes for the national airline due to an ongoing diplomatic dispute in the Gulf.

Since June 2017, Qatar has been politically and economically isolated regionally by Saudi Arabia, the United Arab Emirates and Bahrain.

These Gulf peers continue to impose a blockade, after accusing Doha of supporting “terrorists” and being too close to Saudi Arabia’s Shiite archrival Iran — charges Qatar denies.

The aviation deal follows warming relations between Doha and Beijing.

Government officials in Qatar said in November that China is now Doha’s third largest trade partner, as bilateral exports and imports totalled more than $10 billion (more than 8.8 billion euros) in 2017.

Qatar chose China Railway Construction Corporation to help build the $45 billion Lusail Stadium, an 80,000-seat arena that is meant to host the opening and final games of the 2022 World Cup finals.