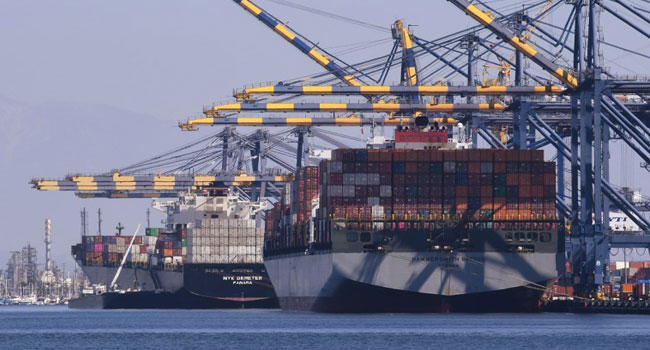 The Purchasing Managers’ Index (PMI), a key gauge of factory conditions, came in at 50.8 for the month, down from 51.3 in August, the National Bureau of Statistics said.

The figure was below the 51.2 reading tipped in a Bloomberg News survey of economists.

Although the numbers indicated a slowdown, they remained above the 50-point mark that separates expansion from contraction.

US President Donald Trump last week imposed a further $200 billion in tariffs on Chinese goods and vowed to press on until Beijing buckles.

His latest volley against China, which retaliated with more levies of its own, brings the amount of goods hit by duties to more than $250 billion, roughly half of China’s US exports.

A brighter outlook could be found away from China’s factories, however, with an official gauge of non-manufacturing activity showing the sector expanding to 54.9 in September from 54.2 in August. 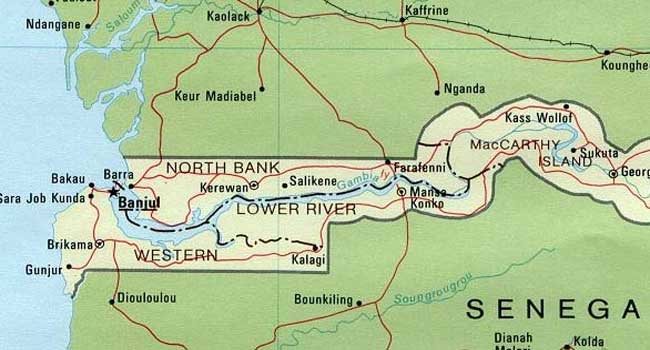 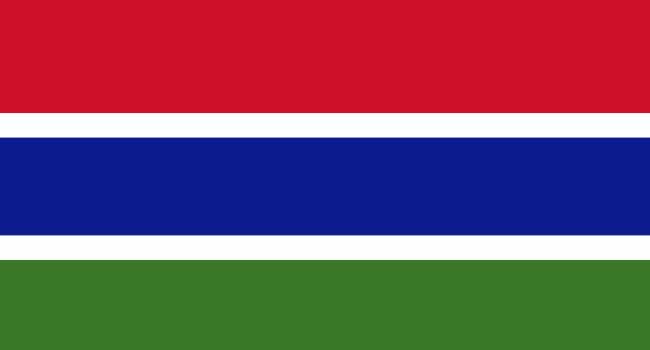 Gambia’s National Environmental Agency (NEA) has agreed to settle out of court with Chinese-owned Golden Lead fishmeal factory, which it had taken to court for pollution and flouting proper waste management regulations.

Golden Lead has to pay a bond of 25,000 US dollars, take immediate measures to treat its wastewater and pay for testing of already contaminated water.

When contacted by Reuters, the company’s owners declined to comment but had earlier denied dumping wastewater into the sea.

“They were supposed to have a waste treatment plant in the sea too on the factory itself. So that they treat their wastewater and then they apply for a discharge permit. So that we are able to conduct a water quality analyses test to ensure that we establish that the wastewater that they discharge into the waterbody is not going to cause any harm. But then, unfortunately, they did not do or they are yet to install that water treatment plant,” said Lamin Samateh, senior environmental inspector at the NEA

The dispute started in May when thousands of dead fish washed up on the beach in Gunjur, a small fishing town in the south-west of the country.

The water in the nearby lagoon in Bolong Fenyo Wildlife Reserve also turned red overnight.

Initially, environmentalists were up in arms because they thought effluent waste from Golden Lead’s factory had killed the fish but later found they had been dumped there by Gambian and Senegalese fishermen unable to sell their catch to the fishmeal makers.

NEA has fined some of the fishermen and has reached an agreement with the factory stopping them from making orders where they cannot guarantee purchase to the local fishermen.

Local fisherman, Omar says his colleagues had no choice.

“Yes, because the Chinese people call them and give them money and they cannot buy all. The fish, they are already dead, where you can… you will drop them. Because of this, all blame is these people. Because they are the people who call them to bring in more fish. They are the ones who request. So why you cannot buy all, if you cannot request all. Why you call all,” he said.

After a few days, the water regained most of its natural colour, but tests found it was still unsafe.

Badara Bajo from the Gunjur Environmental Protection and Development Group in Gambia (GEPADG) monitors the reserve.

He convinced the government to give it a protected status – a first in the country.

“Really, really mad and very much uncomfortable because we spent a lot of energy, lots of time for so many many years and to see that arriving at an endpoint within a second it is just devastating. It’s just driving us crazy,” said Bajo.

Golden Lead has also been ordered to remove the waste water pipes going to sea, cooperate on ecological assessment and pay for water testing and work on correcting the damage already done.

“What they could do now in the absence of a wastewater treatment plant is to make sure that all their waste water is collected to a wastewater treatment facility which is somewhere in Kotu, some several kilometres from their location. They were doing that, but along the way, I want to believe that the cost implication is not sustainable. So instead of asking for advice on the next course of action or to undertake some kind of financial expenses to implement certain strategies to make sure that their wastewater is treated before it’s discharged, they secretly connected a pipe that discharges wastewater from their plant into the ocean. And this was discovered by the local community. Who reported to us and then we took action,” said Samateh.

West Africa has some of the richest waters in the world, but fish stocks are being depleted as industrial trawlers, some operating illegally, comb the oceans from the seabed to the surface, environmental group Greenpeace says.

Chinese fishing operations especially have been accused of double standards, as China improves sustainability provisions in its own domestic legislation while continuing to defy laws in Africa.