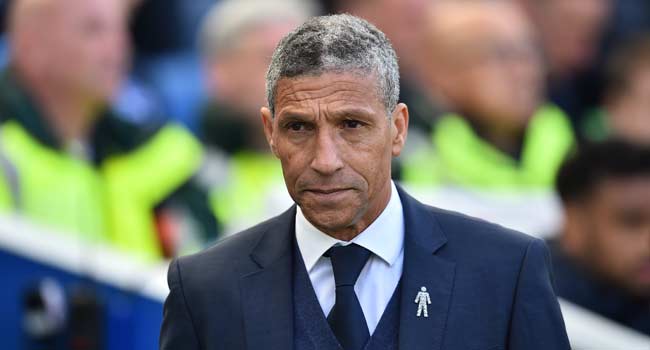 Brighton sacked manager Chris Hughton on Monday in what chairman Tony Bloom described as “one of the most difficult decisions” he had ever had to make.

Hughton leaves despite guiding Brighton to the FA Cup semi-finals and retaining their Premier League status for a second successive season.

However, a slump in their league form in the latter part of the season — which saw them sucked into a relegation battle — forced Bloom’s hand.

“Undoubtedly, this has been one of the most difficult decisions I have had to make as chairman of Brighton & Hove Albion, but ultimately one I have made due to how we struggled in the second half of the season,” said Bloom in a club statement.