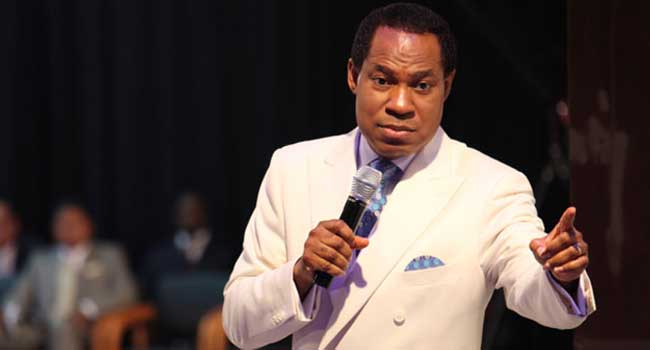 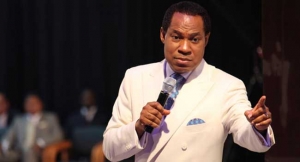 A faith healing event took a tragic turn when one man reportedly died and 16 were injured at the Cape Town event, the Telegraph reported today.

The Higher Life Conference, an annual event that also holds in UK and the United States, was being hosted in Cape Town, South Africa by Nigerian televangelist Pastor Chris Oyakhilome, a man said to perform healing miracles.

Some 150,000 people, including children and the terminally ill travelled to the Greenpoint Stadium in Cape Town, site of the three-day event over the weekend.

One of the terminally ill, 56-year-old Simon Williams, a pastor from Paarl in South Africa, had been removed from the intensive care unit of the hospital by his family. The man reportedly collapsed and died of renal failure inside the stadium, the Telegraph reported.

While the trip to the healing ground proved deadly for Williams, it also proved injurious for others.

About 30 patients received medical treatment at the stadium medical centre where Dr. Wayne Smith, head of disaster medicine in Cape Town, said he sent 16 of them to the hospital.

“Some of them had travelled long distances to get there, they had ongoing medical issues and were in a lot of pain,” he said.

Pastor Chris is one of Nigeria’s most popular televangelists, with a following of millions from around the world.