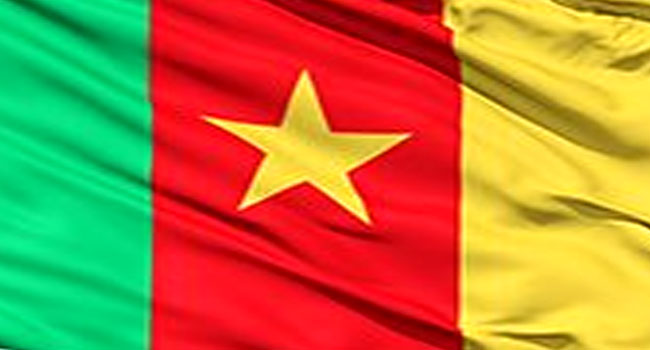 A 90-year-old archbishop has been abducted with nearly a dozen other people in a western Cameroon region gripped by conflicts between anglophone separatists and security forces, the archdiocese said on Friday.

Christian Tumi, an archbishop emeritus and retired cardinal who has frequently sought to mediate in the crisis, was kidnapped on Thursday near Kumbo in Northwest Region “along with his driver and about 10 other people,” Samuel Kleda, Archbishop of the port city of Douala, said in a statement.

Anglophone militants have repeatedly carried out kidnappings, often for ransom, in the three-year-old conflict in the Northwest and neighbouring Southwest Region.