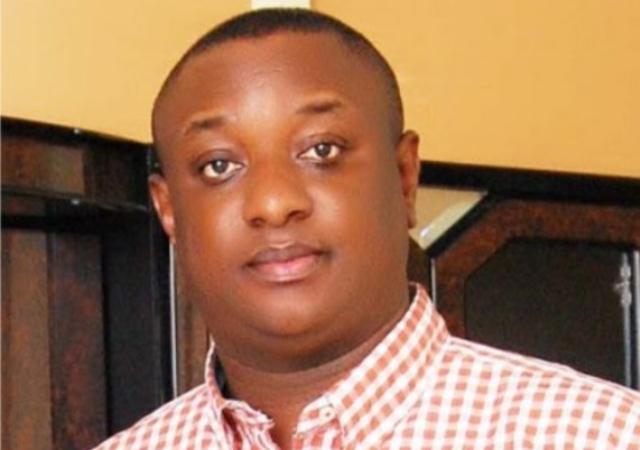 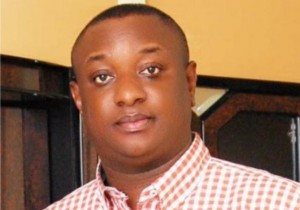 The Legal Practitioners’ Privileges Committee (LPPC) has shortlisted a Lagos lawyer, Mr. Festus Keyamo, former  chairman of the NBA  Lagos branch, Chijioke Okoli, and 21 others for an interview preparatory to the conferment of the rank of Senior Advocate of Nigeria on them.

The names of the shortlisted candidates was contained in a statement issued by the Registrar of the Supreme Court and Secretary to the LPPC, Mr. Sunday Olorundahunsi, and made available  to Channels Television Judiciary correspondent, Shola Soyele.

He stated that the interview dates will be on the 8th-9th of July 2014 respectively.

The LPPC urged members of the public to comment on the integrity, reputation and competence of the applicants on or before July 7, 2014.