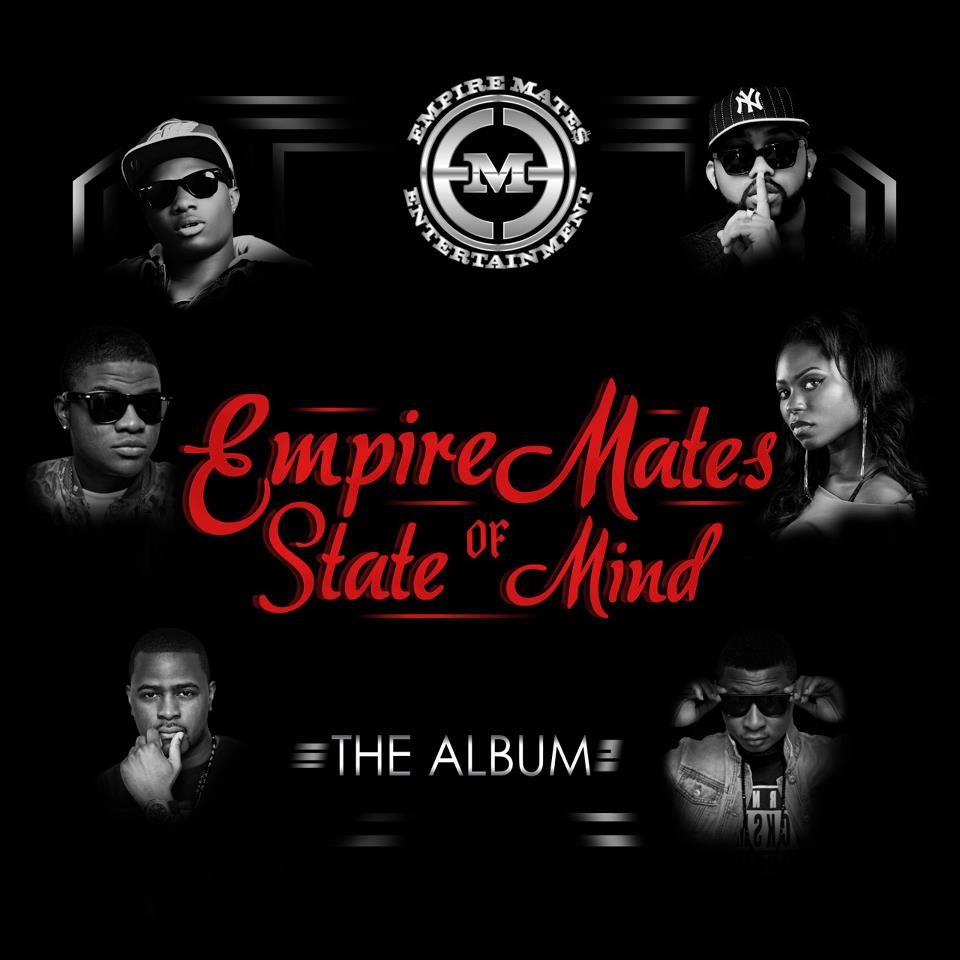 Foremost Nigerian artist, Innocent Tuface Idibia has teamed up with members of the EME Music Empire to produce a video track enjoining Nigerians to “Get up, stand up and take action for Nigeria’s future.” #Dream4Naija

The video track which is titled ‘Naija, Change Is Gonna Come’, is produced by the EME Empire and tagged “The sound of EME’s new youth anthem-Change.”

The artists urged Nigerian youth-to “Get up, stand up and  take action for Nigeria’s future — #Dream4Naija.”

The track which is coming at a time when insurgency and killings by fundamentalist sect-Boko Haram, are reaching unprecedented levels in the northern part of the country, calls for political and religious leaders to get united in peace and harmony.

They also enjoined Nigerians to change their way of thinking and mindset and “turn away from corruption and become socially responsible.”

The video was released on YouTube on the 7th of August 2012 and it also features Toyosi Akerele and the first lady of EME Empire, Niyola.

The artists have also launched a Facebook page to further drive their gospel. www.facebook.com/Dream4Naija 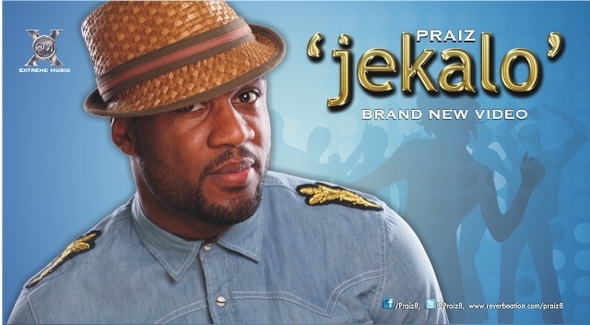 R&B singer Praiz Adejo is back with a spanking new music video for his track “Jekalo”.

Since the release of his debut single and video, “I Love You” and his hit track “Stupid Song” with Bez a popular singer, the talented singer has continued to keep his fans wanting more.

Praiz released his club friendly single, “Jekalo” early this year and is now out with a video for lovers of his music to enjoy.

He has worked with artistes like M.I, Bez amongst others and  producers in the industry like TY Mix and Cobhams.