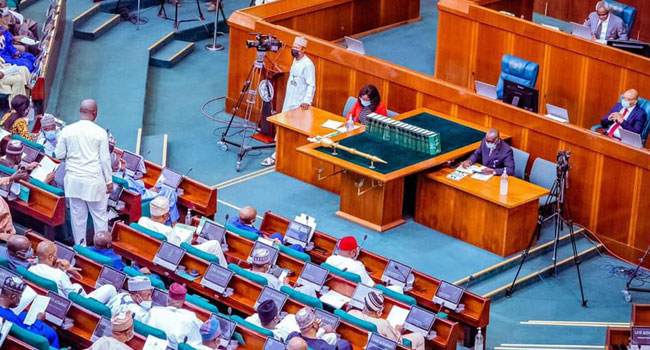 The House of Representatives has asked the Central Bank of Nigeria to reinforce the use of coins in the country, as part of efforts to tackle price inflation and stabilise the economy.

The matter was deliberated upon during plenary on Tuesday following a motion moved by a lawmaker, representing Toro Federal Constituency in Bauchi State, Umar Lawal.

It’s been decades since the use of coins was withdrawn in Nigeria. 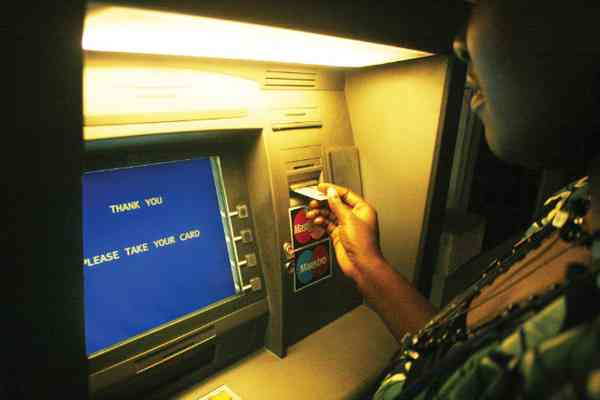 The Central Bank of Nigeria (CBN) says it will facilitate the introduction of Automated Teller Machines (ATMs) that can dispense coins to encourage Nigerians imbibe the culture of spending them.

Chidi Umeano, Head of Shared Services at the CBN, on Monday in Lagos said that this plan was in tune with the currency restructuring exercise.

He said that the coins dispensing ATMs would hasten the acceptance of coins by Nigerians and change misconception about their use.

“To achieve this plan, what is needed is to facilitate the inclusion of a process called “add-on” to the ATMs.

“Good enough, the existing ATMs have the ‘add-on’ feature that will easily make them adapt to coins dispensing,” he said.

Mr Umeano said that the apex bank would ensure that newly deployed ATMs had the ‘add-on’ feature among others.

“It is very possible to achieve Automated Teller Machines that will dispense coins.

“This “add-on” feature can be activated on the ATMs at any time by the CBN and this is not new because it is being practiced in advanced countries.

“This proposal is in consonance with our cash-less policy and also in line with the CBN’s effort to encourage Nigerians to appreciate coins,” he said.