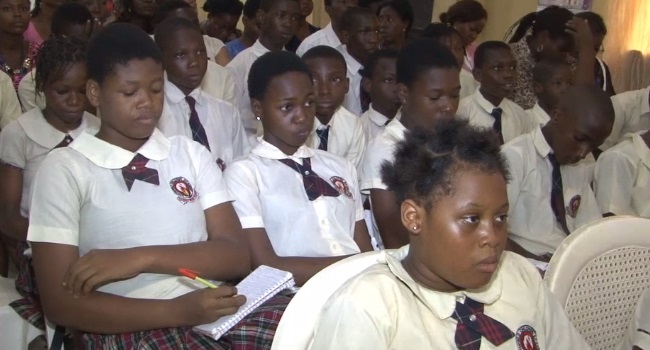 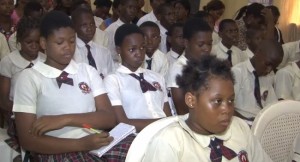 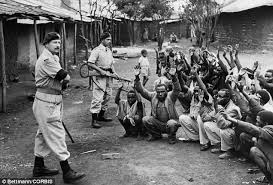 expressed regret on Thursday about the abuse of Kenyans by colonial forces during the Mau Mau insurgency in the 1950s and announced a compensation package for more than 5,200 survivors worth a total of 20 million pounds ($31 million).

The deal, settled out of court after three elderly Kenyan torture victims won the right in October to sue the British government, could encourage people in other former colonies to press claims over grievances dating back to the days of Empire.

“The British government recognizes that Kenyans were subject to torture and other forms of ill treatment at the hands of the colonial administration,” Foreign Secretary William Hague told parliament in London.

“The British government sincerely regrets that these abuses took place and that they marred Kenya’s progress towards independence.”

The government reached a deal with the lawyers acting for the victims. The package, worth 19.9 million pounds in total, included a settlement sum in respect of 5,228 claimants.

Sources in Kenya had earlier told Reuters the individual victims would receive about 2,600 pounds each, or about 340,000 Kenyan shillings in a country where average annual income is about 70,000 shillings.

London will also pay for a new memorial in Nairobi to the victims of torture and ill-treatment during the colonial era.

“This is a great day for us Mau Mau people” said Gitu Wa Kahengeri, secretary general of the Mau Mau War Veterans Association, speaking to Reuters in Nairobi.

“This is confirmation we were freedom fighters and not terrorists. We have been waiting a long time to hear the British say ‘what we did in Kenya was wrong’.”

The so-called Kenyan Emergency of 1952-1961 was one of the most traumatic episodes of British colonial rule in Africa.

Mau Mau rebels fighting for land and an end to British domination attacked British targets, causing panic among white settlers and alarming the government in London.

Tens of thousands of rebels were killed by colonial forces and their Kenyan allies, while an estimated 150,000 people, many of them unconnected to Mau Mau, were detained in camps.

The three Kenyans who took the British government to court were all survivors of the detention camps.

The British government tried for three years to block the legal action by Paulo Nzili, Wambugu Wa Nyingi and Jane Muthoni Mara, now in their 70s and 80s, but the High Court ruled in October that they had the right to sue for damages.

Nzili was castrated while in detention, Nyingi suffered severe beatings during nine years when he was held without charge, and Mara suffered sexual abuse including rape using a soda bottle full of boiling water.

“This is a story of a massive cover up and 50 years later justice being done. I don’t know if there will be another case like this,” Elkins told Reuters in Nairobi.

The compensation package is likely to be examined closely by others who complain of human rights abuses during British colonial times, although Hague said he believed it would not give extra force to their claims.

“It is of course right that those who feel they have a case are free to bring it to the courts,” Hague said. “However…we do not believe that this settlement establishes a precedent in relation to any other former colonial administration.”

One case that has already been going through the courts concerns the 1948 killing of 24 unarmed Malayan civilians in the rubber plantation village of Batang Kali in what was then the British protectorate of Selangor.

A court ruled last year that Britain was responsible for the deaths, contradicting the official government position.

In 2008, The Times newspaper reported that U.S. President Barack Obama’s Kenyan grandfather, Hussein Onyango Obama, had been imprisoned and tortured by the British during the Mau Mau uprising. It quoted his wife, Sarah Onyango, as saying he was whipped every day.

The report fueled speculation that Obama might have a cool relationship to Britain because of this, although a later biography of the president cast doubt on the account.