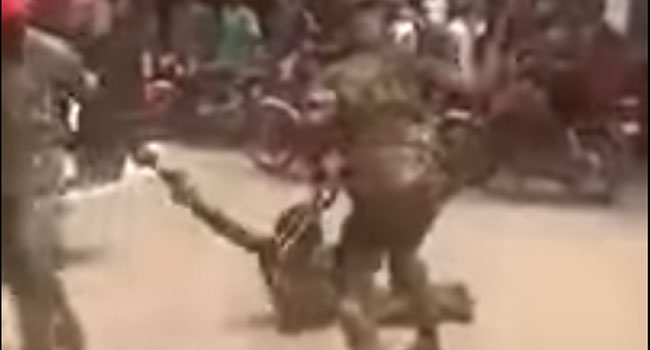 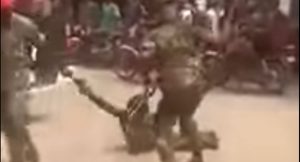 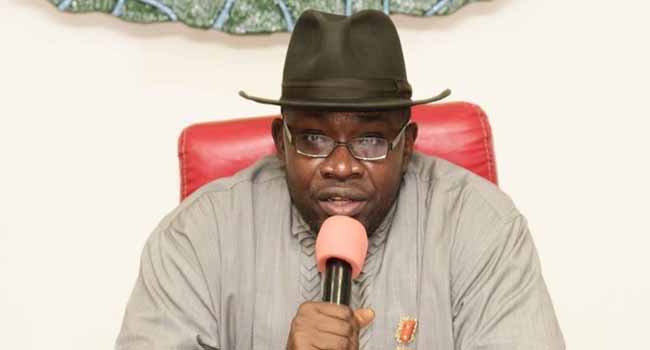 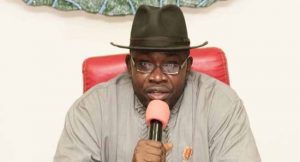 At least 28 officers and soldiers have been killed in the persistent farmers and Fulani herdsmen clashes in Benue State and the fight against insurgency in Nigeria’s north-east, a military official has said.

The Commanding Officer, 72 Airborne Battalion, Makurdi, Colonel Timothy Lagbaja, told reporters in Makurdi on Tuesday that 12 officers and soldiers were killed in the incessant farmers and Fulani herdsmen clashes in the state since 2012 to date.

While 16 others lost their lives in the war against Boko Haram insurgents.

Lagbaja hinted of plans by the command to immortalise the fallen soldiers given their track record of service to their fatherland.

Colonel Lagbaja further stated that several other soldiers had been injured in special-forces operations in Maiduguri and were presently receiving the best available medical attention.

He said that the Command had deployed over 500 soldiers to different parts of Benue State to tackle the farmers and herdsmen crisis.

According to him, the deployment had helped in stemming the tide, with various calibre of illegal arms and ammunitions recovered from criminal gangs operating in the state.

“We have gone a long way in combating the crisis. Clashes are isolated and far in-between. We have also recovered lots of arms and ammunitions from criminal gangs in the State,” he stated.

The Commanding Officer further said that in line with its community service posture, the Command organised a medical outreach program in Daudu, Guma Local Government Area, during which medical experts from the United States rendered free medical service to the people.

Colonel Lagbaja called for a synergy and partnership with the media in the area of information management and dissemination. 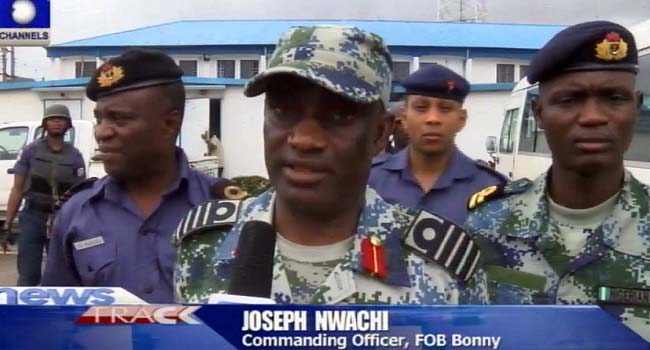 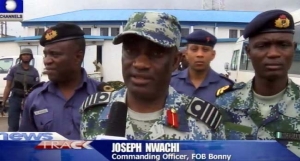 Officials of the Nigerian Navy and the Joint Task Force have warned oil thieves and other maritime criminals to stay clear of Nigeria’s waters, promising to tackle their activities and reduce oil theft, depleting the nation’s revenue.

The success of the team was attributed to the collaboration of the security agencies.

The Commanding Officer, 146 Battalion, Lieutenant Col. George Nyekwu, said that they would do all they could to ensure that the activities of the oil thieves would come to an end in the region.

“We will chase the oil thieves far away from here the whole of this vicinity. We will make sure that nothing of such will take place here again. Though it is a difficult task, we will try within our own capability to make sure that we stop them,” he said.

In September 2013, President Goodluck Jonathan had said that Nigeria was losing 1.5 billion Naira daily to oil theft and had asked the security agencies to tackle the increasing trend that was affecting the revenue from crude.