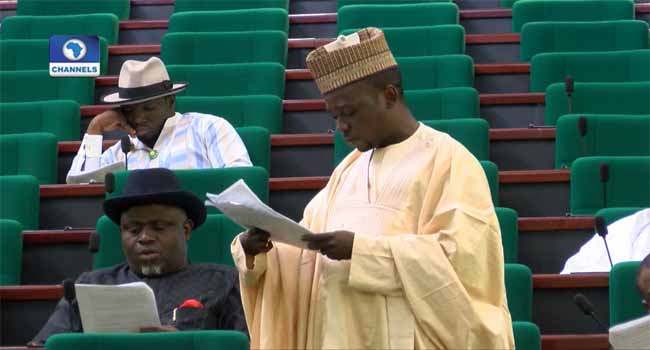 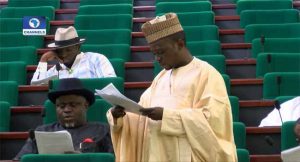 In a bid to find ways to stabilize the foreign exchange market in Nigeria, an ad-hoc committee of the House of Representatives, is to meet with the Central Bank of Nigeria, Bureau De Change, banks and other establishments operating in the sector.

This was one of the resolutions reached by lawmakers when considering a motion on the lingering scarcity of foreign exchange in the country.

The house has also mandated the committee to know the establishments that have obtained foreign exchange at subsidized rates from the Central Bank and how the funds were spent.

According to the report read by a member of the House of Representatives , Ali Isa, despite the “CBN’s weekly release of forex to the BDC’s and banks, the value of the Naira against the dollar and pounds sterling, continues to depreciate, further worsening the economic conditions of the country”.

The continuous weakening of the Naira against the dollar, has “affected the production of goods services and has consequently made life more difficult for most Nigerians,” the report stated.

The committee is however expected to report back in four weeks.

One of such businesses affected by a prolonged scarcity of foreign exchange is Tomato Paste Producer, Erisco Foods Limited.

The CEO of the company, Eric Odinaka Umeofia on Wednesday said he would have to shut down his factories if the situation persists.

He added that his company has been frustrated by the National Agency For Food And Drug Administration And Control (NAFDAC), Ministry of Trade and Investment and the Central Bank of Nigeria (CBN).

Mr. Umeofia like many other business owners said the stifling business conditions would result in him having to lay off 1,500 of his 2,052 employees.

The recession, combined with a shortage of dollars, and short aviation fuel supply have also had a major impact on the aviation sector with airlines winding down operations.