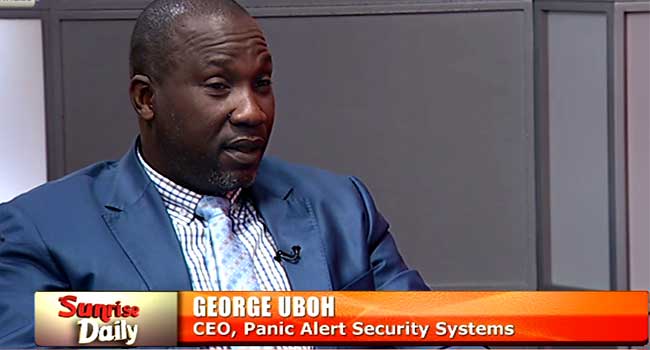 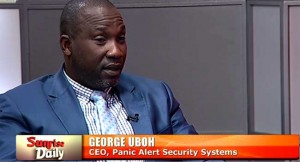 The Chief Executive of Panic Alert Security Systems, Mr George Uboh has condemned the manner in which the government has handled its recovery of looted funds.

He was on Sunrise Daily on Monday, reacting to the government’s decision to withhold names of persons involved in the list of recovered monies and assets released during the weekend.

He believes that concerned authorities are not being sincere with Nigerians in their handling of the anti-corruption campaign by the Nigerian government.

“If a minister on the run comes and says ‘look I have one billion Naira I want to return’, you don’t accept it without going through the criminal procedure,” he argued.

He explained that the removal of the sources of those monies meant that another government would not be able to ascertain that those persons who funds have been traced to have returned such monies traced to them.

He also accused the Economic and Financial Crimes Commission (EFCC) of holding on to some of the recovered funds as he had several documents to back up his claims, having worked for the government to trace looted funds.

“I was engaged by the federal government to trace funds trapped in financial institutions and within 27 days I traced in different currencies aggregate 324 billion Naira. So if the government is coming as a government saying they traced a little over a hundred billion in one year, you be the judge,” he said.

Mr Uboh’s engagement has since been revoked by the Attorney-General of the Federation but he insisted that by recent happenings, he had been vindicated on his past allegations against the EFCC and details of traced loots which he has made public on several occasions.

“I have always accused the EFCC, I have the evidence…and with this (his) engagement I have been able to find the monies EFCC is hiding and more.”

The Attorney-General of the Federation, in a letter published in the media had asked the President to disregard Mr Uboh’s published claims that he had traced the amount totalling 1.9 trillion Naira.

Mr Uboh claimed that he was aware of this and had taken it up with the AGF who told him that there had been a public outcry and other ministers had demanded that his engagement for the tracing of looted funds should be revoked.

The AGF’s letter also stated that Mr Uboh was engaged in error as he was later discovered to have been “previously convicted in the United States for bank fraud and was recently jailed by an FCT High Court for fraud related issues”.

“What has that got to do with anything? Is he denying that he signed the engagement letter?” he asked. He clarified that he was not contesting the issue of the revocation of his engagement but was only insisting on the recovery of what he had traced during his engagement.

“I have the record, names, and account numbers of all the monies I traced…the government has to answer, why are these funds traced not recovered?

He would not deny his conviction as stated by the AGF but insisted that the case was in appeal as he was wrongfully convicted. He vowed that he would win the appeal and clear his name.

On his conviction in the US, he further said, “I am celebrating my conviction. You know why? Because my conviction elevated me to the status of all the idols I admire all over the world who have been arrested, detained, in some cases jailed for fighting corruption and injustice globally. It comes with the territory.”

Meanwhile, a legal practitioner, Emeka Onohwakpor, agrees with Mr Uboh’s demand that names should have been published with the funds and assets recovered.

Giving a slightly different perspective, he believes that the names should have been published in order to ensure proper record.

While Mr Oboh earlier suggested there might be a cover up, Mr Onohwakpor believes that the decision to withhold names is a loop hole for more fraud to be committed as there are possibilities that some persons are concealing information. 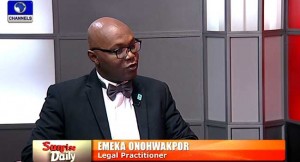 The lawyer also warned that the manner in which the recoveries were declared will allow for distortion of the records.

He added that anyone who indeed returned money after discovering that monies paid for services were stolen, cannot at the moment be sure if what they returned have gone to the government..

“If somebody who has been accused of looting funds refunds one billion dollars and only 500 million is declared, then there is a problem,” he said.

“We cannot just leave it to only one side declaring what they got. The side that gave, you even owe them a duty to say ‘I got this from Mr B’.

Mr Onohwakpor disagreed with the government’s stance that they might be liable to litigation if they publish names of persons they have recovered monies and other assets from.

He said that publishing a list of recoveries and their sources does not mean the persons mentioned have been tagged looters or have been declared guilty of fraud.

“And the issue of whether it is going to tarnish their image; I don’t think it comes in here because if the money you’re returning to the government is gotten through legitimate means you put your case out there. Nobody is accusing you.”

He also stated that a media organisation or the federal government would not be liable to any form of litigation for naming persons they recovered monies or assets from as long as they truly returned such money. “The point is, let it not be a lie,” he said.

He admitted that no one can be declared guilty until the courts say so but having returned money, the burden of proof swings to the person to proof his innocence.

He also dismissed the view that some persons were not aware that the sources of the monies they were paid for services were illegal arguing that being overpaid should have been an indication that the sources were fraudulent.

“The way forward is to create a level playing field. It doesn’t matter who is involved,” he advised. 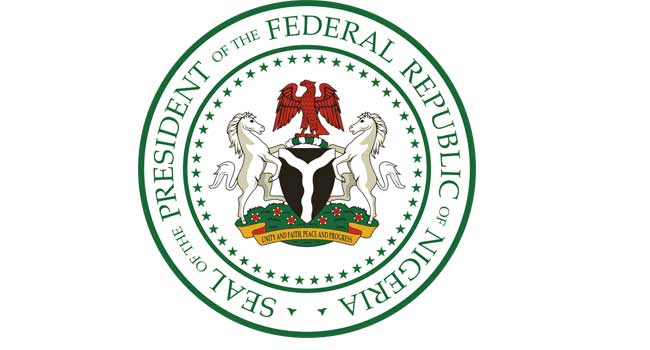 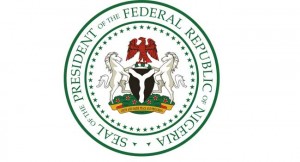 The Federal Government has finally released the interim report on funds and assets recovered from individuals who looted the nation’s treasury.

According to a statement from the office of the Minister of Information and Culture, Alhaji Lai Mohammed, the total cash recoveries comes to the sum of seventy eight point three billion Naira; one hundred and eight five million point one US Dollars, three point five million Pounds, and eleven thousand Euros, from May 29, 2015 to May 25, 2016.

This comes after the Federal Government failed to publish the list of individuals and the amount stolen on May 29, as earlier promised.

The following is the breakdown of the recovered cash and assets:

SA to Hon Minister of Information and Culture