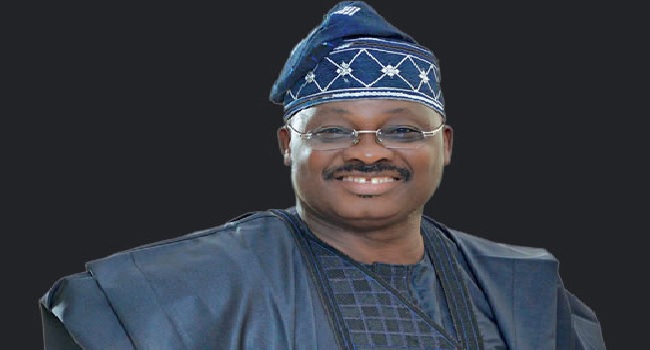 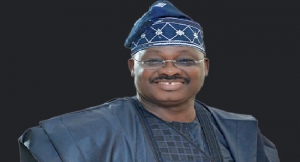 The Oyo State chapter of the Trade Union Congress (TUC) has issued a five day ultimatum to the state government to immediately offset a backlog of unpaid salaries, pensions and other arrears for 8 months.

Chairman of the TUC in Oyo State, Comrade Emelieze Andrew, issued this warning in Ibadan during a chat with journalists following the expiration of a grace period of 15 days.

The Union noted that the recent agreement between Nigeria Labour Congress (NLC) and the Oyo State Government is unacceptable, describing the alliance as unholy.

Comrade Emelieze further emphasized that the agreement to end the 7-week old strike was not a true reflection of the yearnings of the various unions involved in the struggle.

The TUC therefore stated that it would mobilise its people to begin an indefinite mass action if government remains adamant.

This 2nd ultimatum is coming barely a week after the NLC suspended a 7-week industrial action across the state over unpaid wages and related issues.