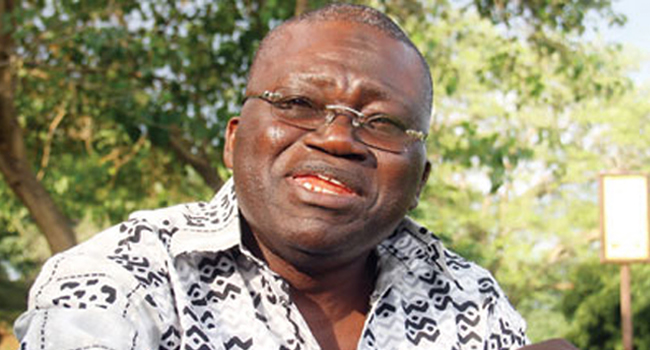 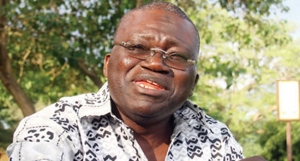 Former Vice President of the Nigeria Labour Congress (NLC), Comrade Issa Aremu, has asked state governors that are unable to pay their workers’ salaries to immediately resign from office.

He added that any governor who could not pay workers their monthly salary as and when due had no moral right to remain in office.

Aremu, while speaking with journalists, wondered how and why state governors could not learn from President Muhammadu Buhari, who had been blocking loopholes and fighting corruption.

He described the non-payment of salaries as genocide and deliberate strangulation of the working people through a denial of wage income that had led to the deaths of many workers.

The Deputy National President of the Nigeria Labour Congress, Comrade Issa Aremu, has urged political office holders who defected from one party to another to immediately resign their positions for the sustenance of the nation’s nascent democracy.

“Within the Africa National Congress (ANC) party in South Africa, some people disagreed because they thought that ANC was not doing very well and they decided to leave the party and had to form another one before they could contest any election,” Aremu.

The defection from one party to another by federal lawmakers has resulted to litigation with the Peoples Democratic Party trying to stop the defected members from altering the leadership of the National Assembly. The case is still pending in court.