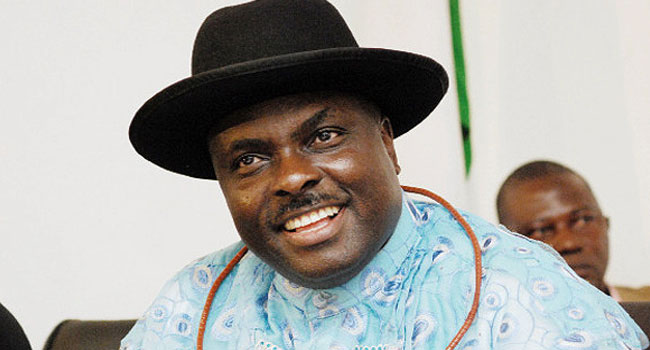 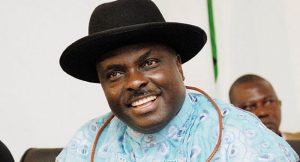 The confiscation trial of  former Governor of Delta State, James Onanefe Ibori, has commenced in the UK on Friday.

He is appearing at Southwark Crown Court, before Justice David Tomlinson.

If found guilty, he might have to forfeit his asset estimated to be about 250 million pounds.

Ibori, who was released from Bedford Prison in the UK, on December 21, 2016, after being jailed since 2012, is facing another charge bordering on the confiscation of his assets.

The judge, Mrs Juliet May, had ordered his immediate release; a judgement Ibori’s spokesman described as a major victory against the British Home Office, at the Royal Court of Justice, Queens Court 1, London.

Counsels to the Home Office, however wanted him to remain in detention after he had served his jail term.

57 year old Ibori, was jailed for using UK financial institutions to launder hundreds of millions of pound sterling he took from public funds in Delta state.