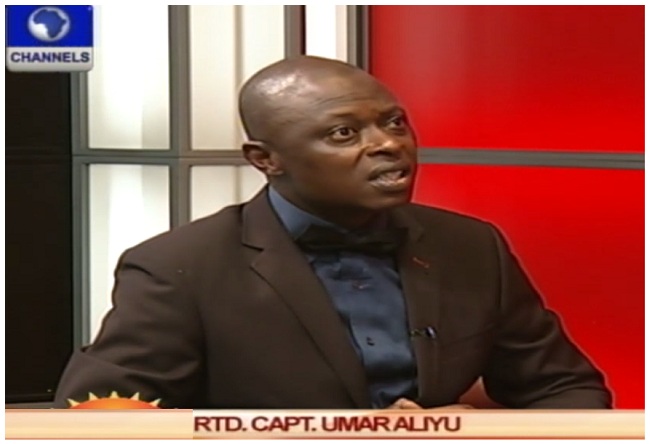 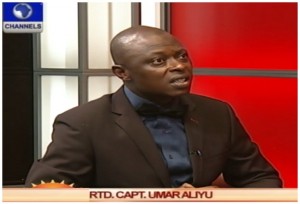 A Security Expert, Captain Aliyu Umar (Rtd), on Saturday said that old military tactics which had secured victory for the Nigerian Army in past missions would not successfully stamp out the Boko Haram insurgency as a fisherman’s net cannot be used to catch mosquitoes.

Umar, who was a guest on Sunrise, decried the many excuses which had trailed the recent attacks of the Boko Haram insurgency in different States, maintaining that the “political, cultural, religious perspectives analysts as well as the government had given to the insurgency were excuses. “We are gradually becoming a nation of excuses,” he said.

“We have to customise our security strategies” he said, adding that the notion that terrorism was about religion must be discarded.

“Can we begin to see the simple thing here; Terrorism has no religion. It tries to use religion to do some image laundering,” Aliyu said noting that the insurgents were seeking to get empathy of adherents of the religion who were misinformed.

He further called on leaders of the security agencies to discard their egos and think outside the box as “the solution will be a cocktail of solutions,” so the security chiefs should open their doors and allow a free flow of ideas.

The insurgents, who are said to be camped in the Sambisa forest close to the border community in Borno, abducted over 200 school girls in Chibok town over two weeks ago. Security agents have been reluctant to invade the forest for fear of endangering the girls and other hostages who have become shields to the terrorists.

Captain Umar, who had studied the Sambisa forest closely, said that the forest would have a source of water feeding it which the insurgents get their supply from as they cannot steal water during their attacks on villages. “The agencies should find the waterline feeding the forest and it will lead them to the camps of the insurgents.” 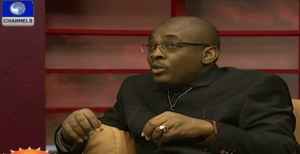 On his part, Conflict Resolution Consultant, Reverend Ladi Thompson, was of the opinion that the Nigerian State is yet to define what the problem is. He further described the sect as multifaceted machinery that cloaks itself with religion.

He also supported Umar’s submission that the military was using old tactics which had been successful but are yet to yield results because it had taken the nation a long time to realise that “Nigeria is at war” with insurgents who used a mixture of guerrilla tactics and fear.

He surmised that President Goodluck Jonathan must put in place a machinery to stamp out fear as well as, demonstrate that the life of every citizen is much more important than political ambitions.

According to him, if a bridge is not built to link all political parties together in the war against terrorism, the elections the politicians are scampering for may not hold.

He further advocated a robust relationship between law enforcement agencies and the media which will keep the populace informed on progress made. Thompson however noted that “we may be dealing with a compromised security service in Nigeria”.

He submitted that the media, finance and think tank arms of the sect must be neutralised to conquer the group.

On the call for international support, he warned that “the intelligences behind many nations would not mind Nigeria becoming the next Afghanistan, so even in seeking help externally; We have to do with understanding (and a lot of wisdom).”