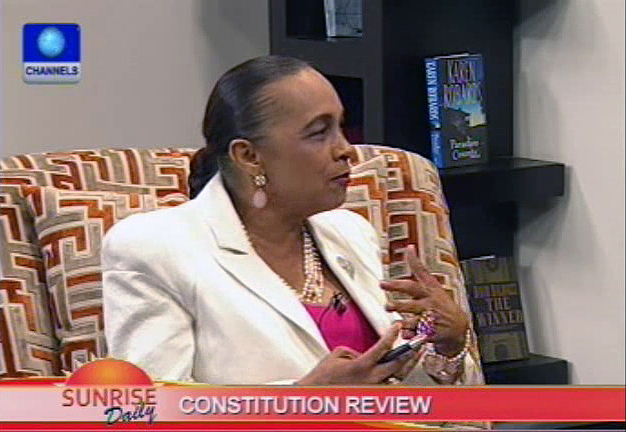 Bisi Adegbuyi a legal practitioner joined Sulaiman Aledeh and Co. on Sunrise Daily this morning to discuss the issue of constitution review  which has been an issue that is debatable amongst Nigerians since the Senate Retreat which was held at Asaba, the Delta State capital last month on the way forward for the country.

Bisi Adegbuyi said the National Assembly by virtue of the 1999 constitution can actually amend the constitution either for the better of the Nigeria as a whole or for the worse.

Legal Practitioner, John Oloyede said on Thursday that the National Youth Service Corps (NYSC) Scheme has not outlive the puprose for which it was created.

My Oloyede, who was speaking as a guest on Channels Television’s breakfast show, Sunrise Daily advices the Federal Government to retain the programme but make some modifications that will comply with the reality of the current security situation in Nigeria. 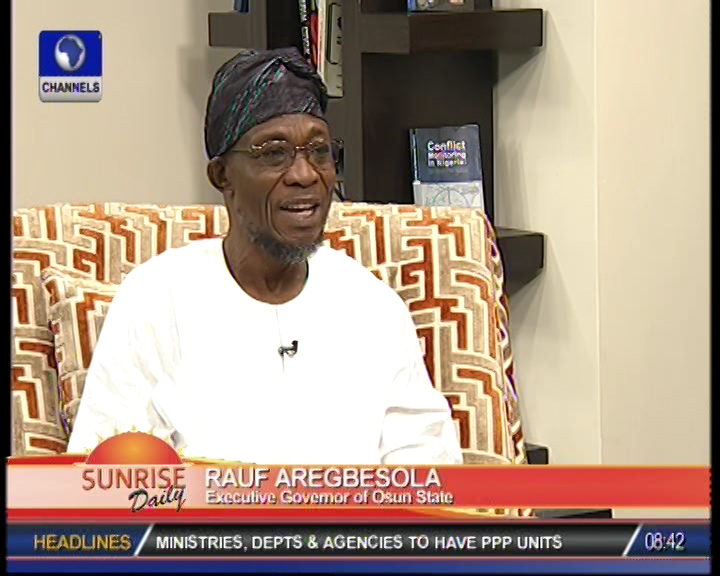 The Osun state governor, Rauf Aregbesola on Tuesday insisted that he has not violated any aspect of the Nigerian constitution with the adoption of the “State of Osun” as the name of the state.

Mr Aregbesola said the recent criticisms by the Peoples Democratic Party over the adoption as against “Osun State”, linking the adoption and the promotion of the state’s anthem and flag to a plot to secede as indication of the acute ignorance among the opposition elements. 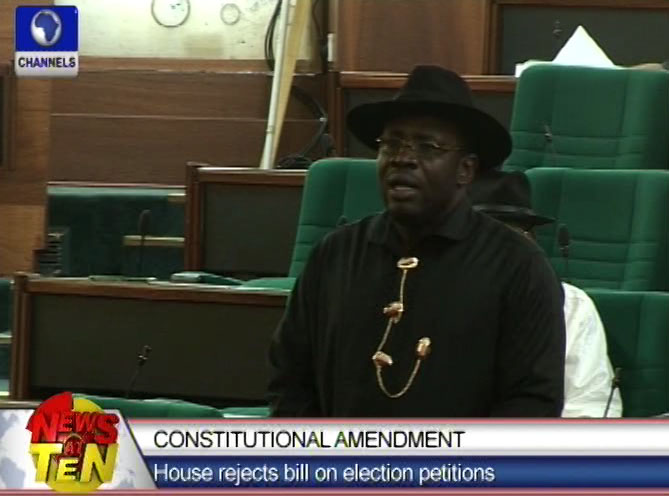 The House of Representatives rejected a proposal seeking to ensure that election petitions are concluded before elected officials are sworn into offices.

A bill which was to amend section 285 of the constitution was proposed by the Chief Minority leader of the House Kawu Abdulrahman.