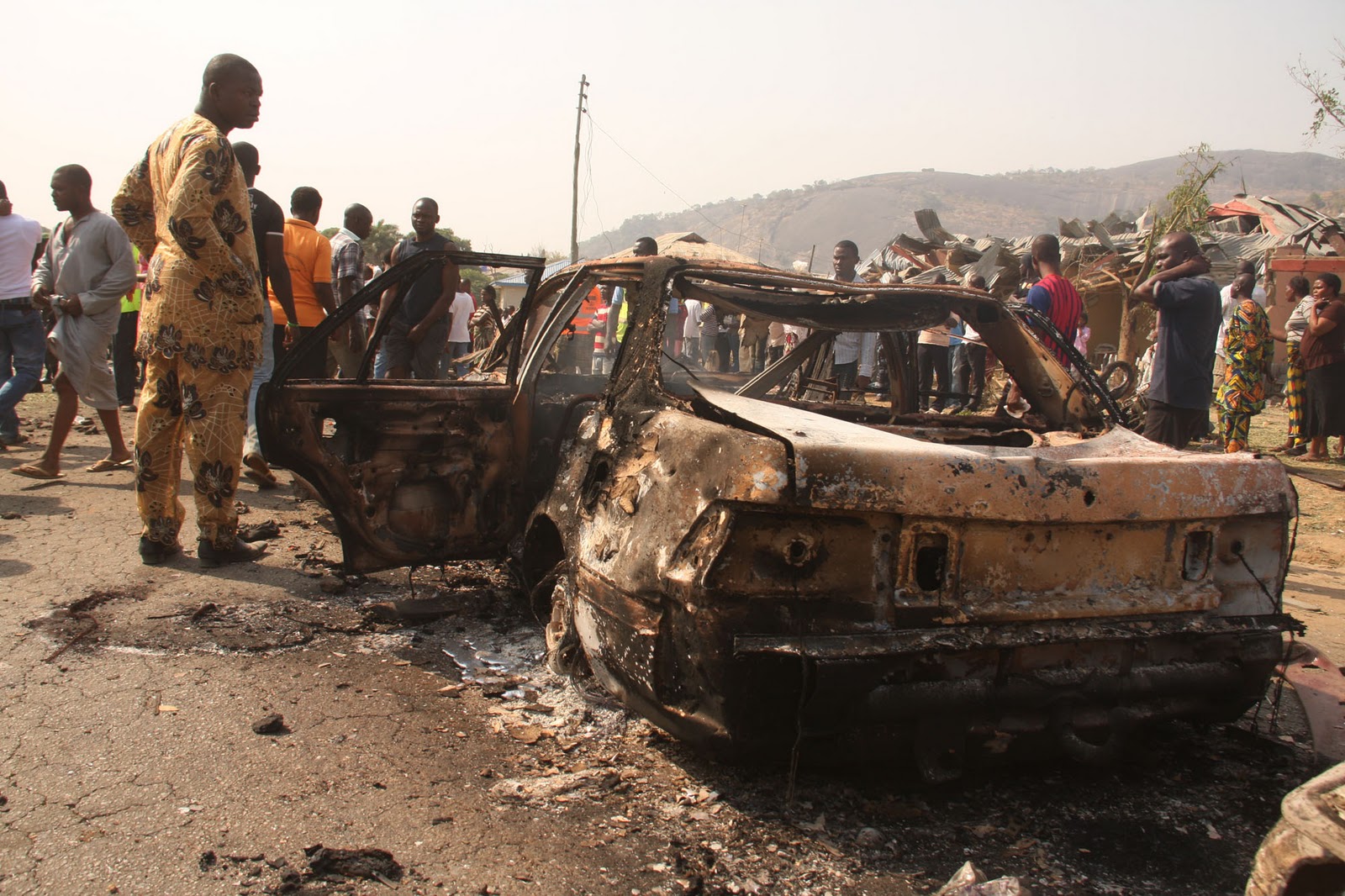 Agency reports said that locally made Improvised Explosive Devices (IEDs) were used in the attack that occurred at about 8pm local time.
Resident in Shuwa village said that they heard a loud explosion and gunshots and saw two dead persons killed by rampaging militants as they attacked a local police station.

Madagali Local Government shares common border with Borno state where the activities of Boko Haram started some few years ago.
The Adamawa State Police Command has confirmed the attack, saying that three Police corporals attached to the Division were killed while many others including an Inspector sustained varying degrees of injuries.

Boko Haram had earlier on Sunday claimed responsibility for the suicide bombing of the Church of Christ in Nigeria’s (COCIN) headquarters in Jos. Three people were reportedly killed in the Sunday morning blast that left several others injured.