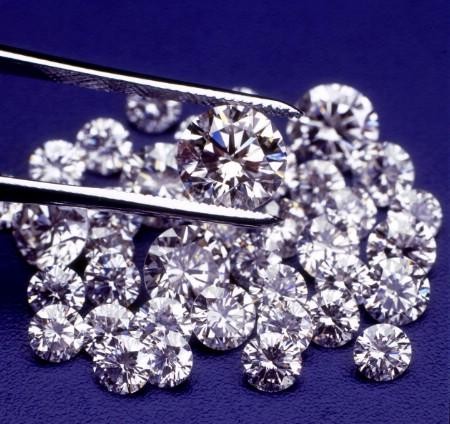 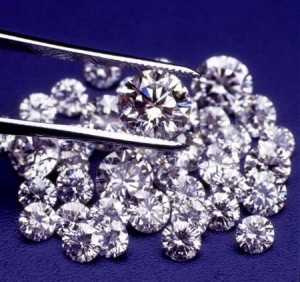 The West African country, emerging from a decade-long crisis that culminated in a brief war in 2011, has been pressing the Security Council to end the diamond embargo that was put in place in 2005 the wake of an initial 2002-2003 civil war.

In October, U.N. experts estimated the annual value of illicit diamond trade to be between $12 million and $23 million.