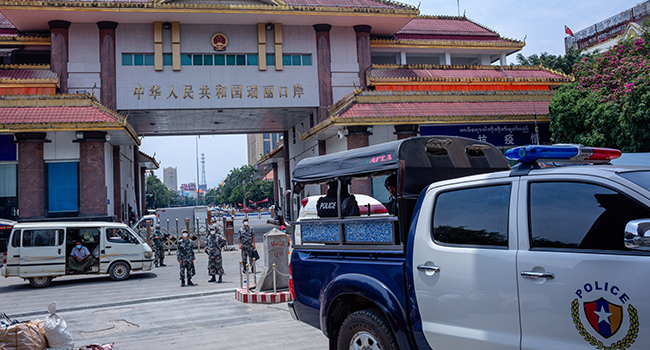 Chinese police have seized counterfeit notes with a face value of 422 million yuan ($59 million) in the largest haul since the 1949 founding of the People’s Republic of China.

Sixteen members of a counterfeiting ring spanning from southern Guangdong province to Heilongjiang province in China’s far northeast were arrested in a joint police operation, the Ministry of Public Security said in a statement Thursday.

None of the six tonnes of counterfeit currency ended up in circulation, it said.

Physical currency is becoming obsolete throughout China as more and more consumers use mobile payment systems such as WeChat Pay and Alipay in daily life. 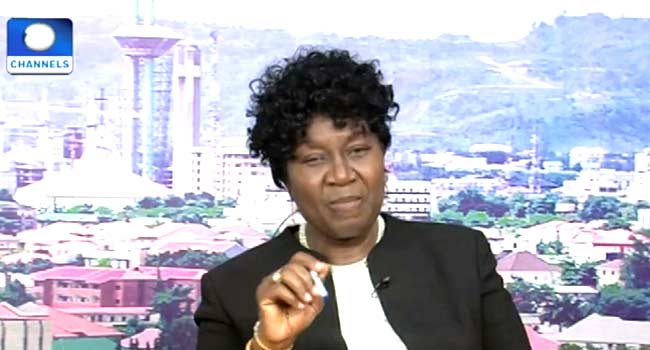 The Central Bank of Nigeria (CBN) says it will slam a fine on commercial banks found culpable of breaching the law on counterfeit notes.

While appearing on Channels Television’s Business Morning on Thursday, CBN’s Director of Currency Operations, Priscilla Ejeje, said the move is part of the apex bank’s reforms to ensure there are clean notes in circulation.

“Once notes are unfit, they are expected to be withdrawn from circulation. That is our job as a Central Bank. We have told them (commercial banks), we have been engaging them.

“And we believe that they will do their bits. And this time around, we are giving a voice to the public. We have a having a lot of sensitisation all over the country so that the public will also know what their right is and that they have a right to complain to the Central Bank

“So we will go in and investigate a breach and of course we have told them that beginning with counterfeit, there is a penalty for a breach. And that penalty is one million naira per finding in any branch,” she stated.

Reacting, the Director of Corporate Communication at the apex bank, Isaac Okoroafor, said counterfeiting is a serious offence under the law.

While calling on the public to report any incident of fake or unfit currency, the CBN spokesman explained that the rationale behind it is to reduce the menace.

“It is the role of individuals to report any breach of this policy and guidelines to us and it is our role to take action.

“It is also the role of the banks to ensure that unfit notes are returned to us. It is our role to ensure we destroy that note and issue a new one to replace it.”

According to Okoroafor, the cost of currency management and minting by the Central Bank is enormous, hence the need to ensure that only clean notes are in circulation.