Shakespeare, 53, replaced Claudio Ranieri on a caretaker basis in February and was handed a three-year contract in June.

But the 2015-16 champions have struggled this season and are third from bottom of the table with a single league win. 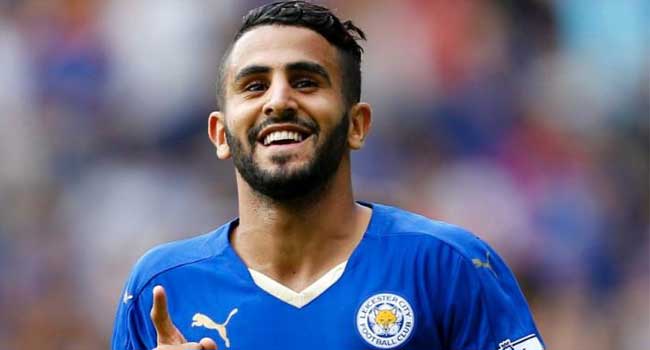 Leicester City manager Craig Shakespeare admitted the club may have to accept Riyad Mahrez will leave this summer.

The Algerian midfielder has been linked with a move abroad or to another Premier League club, but reminded Leicester fans of his worth with a goal as his side beat West Brom on penalties in a pre-season friendly in Hong Kong.

Speaking at a news conference after the match, Shakespeare said he was aware of the speculation around Mahrez, and the club would have to deal with what ever happened.

“I don’t think it’s just tonight. I know what Riyad Mahrez can do. We all know that. We know the situation. And we’ve all got to deal with it. And I’ve stated before, Riyad , since his return, has been very professional in his attitude and I expect that to continue,” he said.

Leicester progressed to the final where they will play Liverpool, winning 7-6 on spot kicks after a 1-1 draw in normal time. 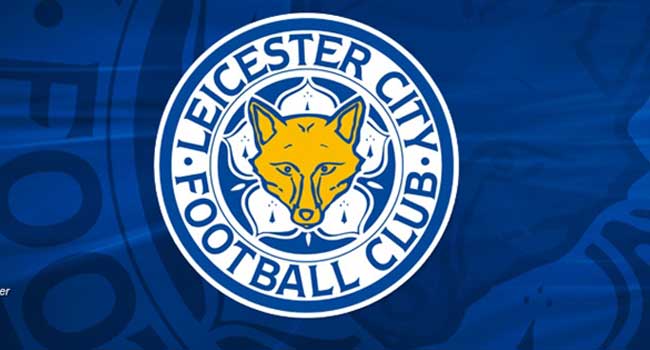 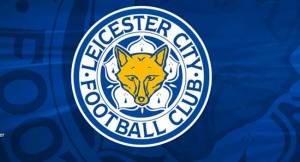 Craig Shakespeare will manage Super Eagles pair of Ahmed Musa and Wilfred Ndidi at Leicester City for the next three years after he was confirmed as the club’s permanent boss.

The 53-year-old was given the job on a temporary basis in February, following the sacking of Claudio Ranieri.

Shakespeare, who only worked as a caretaker manager, was Ranieri’s assistant after joining the club under former Foxes’ boss Nigel Pearson.

He won eight of his 16 games in charge last season and led the club to the UEFA Champions League quarter-finals. 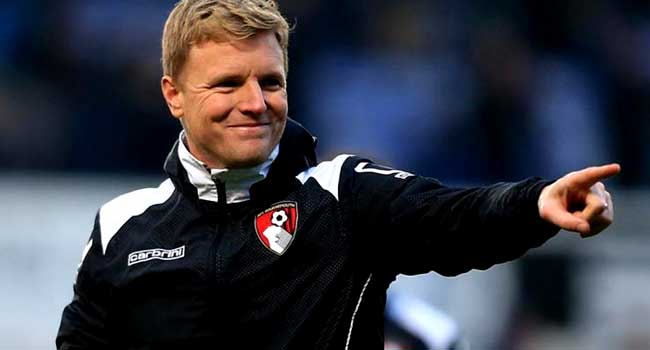 Bournemouth’s Eddie Howe has been named the Premier League Manager of the Month.

The 39-year-old clinched the honour for the first time, after masterminding the club’s unbeaten run in March.

Bournemouth won two and drew one of their three matches to progress to 11th position on the league table, and nine points clear of the relegation zone.