The Cross River State Command of the Nigeria Police has paraded about 30 persons suspected of different crimes in Calabar, the state capital.

Parading the suspects at the State CID, the Commissioner of Police (CP), Henry Fadairo, said that the exercise is part of the Command’s efforts towards eradicating criminal activities in the state.

While briefing reporters, the CP claimed the suspects were arrested at different locations of the state for crimes ranging from armed robbery, unlawful possession of fire arms, cultism among others.

He maintained that the Police would continue to fish out all perpetrators of crime in the state and bring them to book, in order to achieve a crime-free Cross River.

Mr Fadairo also called on the public to always assist the Police with useful information. 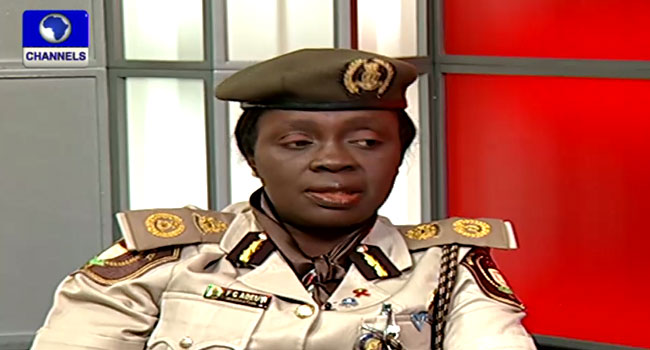 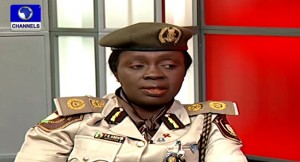 The Nigeria Immigration Service says it has the detailed documentation of the numerous nationals that were repatriated from Gabon to Nigeria.

This was revealed on Tuesday by the Comptroller of Immigration Service, Cross River State Command, Funke Adeuyi, on Sunrise Daily.

Speaking on behalf of the Comptroller General of Nigeria Immigration Service, she clarified, “Between June 22 to December 25, 2015, we had five series of deportations of Nigerians and ECOWAS nationals from Gabon arriving the Calabar Seaport.”

Adeuyi added that before the arrival of the deportees, the agents of the vessels conveying them had sent their Passengers Manifest to the Immigration service.

She noted further that all deportees were well managed while the agency made sure that their necessary immigration clearance were properly done. 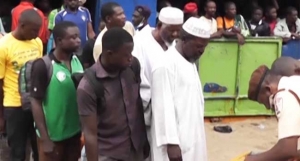 The Immigration personnel said that the representatives of other countries received their respective nationals while the Nigerians were allowed to go reunite with their families.

“At every crossing point, representative of their country – ambassadors or continent will always be there to receive them.

“But for the Nigerians, you cannot stop them from coming home whether their families are there or not,” she said.

Adeuyi also disclosed that there has been no case of stateless persons.

“Before they come, the respective embassies and consulates in Gabon would have equally been served the lists (and) they inform their ambassadors here in Nigeria,” she explained.

The Immigration officer added that the ambassadors would have identified their nationals on the lists, stressing that the agency has no right to query their nationality. 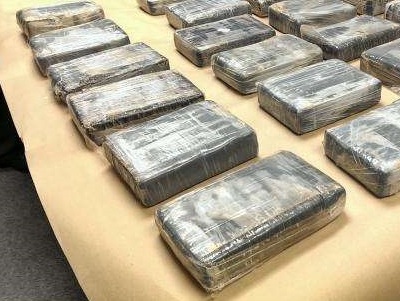 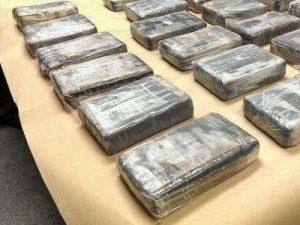 The Cross River State command of the National Drug Law Enforcement Agency,  in Calabar has arrested Kelechi Amaka, a 26 year old indegene of Imo State based in Cameroon, with 6.3 kilograms of pure cocaine, worth 75 million Naira.

He was apprehended at the Niwa Jetty in Calabar.

Parading the suspect at the office of the NDLEA in Calabar, the state commander of the agency, Kayode Adeniyi told journalists that the drugs were concealed in six ladies hand bag, factory sealed and kept in a leather box.

The NDLEA boss also said that attempts to smuggle the drug into Nigeria failed as the suspect was intercepted by officers on operation.

He stressed that, this arrest is the largest singular arrest with respect to category ‘A’ drug ever made by the State Command.

According to him, the most trafficked drug in this part of the country has been Cannabis Sativa popularly known as Indian hemp.

However, the suspect who is still in the custody of the agency told Channels Television that, he was acting on instructions from his boss in Cameroon to deliver the female hand bags to someone in Nigeria, with no knowledge of its contents.