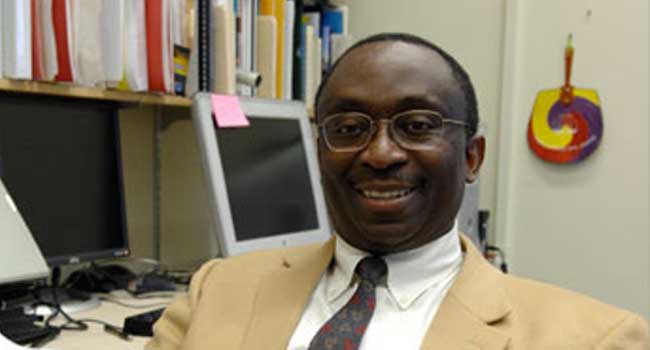 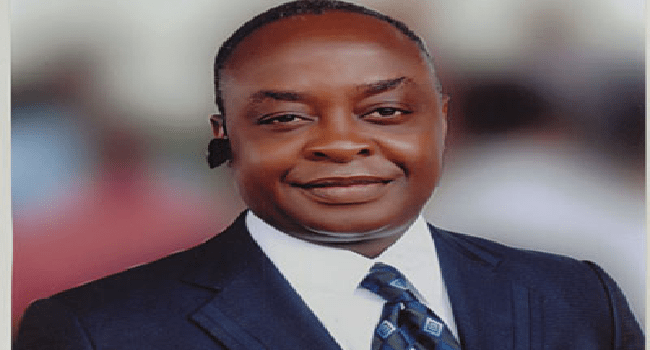 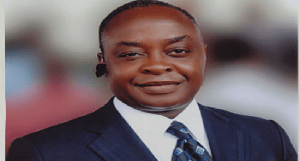 
Mr Akpedeye, who spoke on a programme on Channels Television via telephone from Benin city, the Edo State capital, warned of a looming judicial anarchy if the court decision is not properly managed.

He stressed that unless there is a Court of Appeal intervention, the subsisting High Court ruling on the Rivers council leadership stands.

A Federal High Court sitting in Port Harcourt, Rivers State capital, had nullified the election of chairmen and councillors of the 22 Local Government Councils in the state.

The judgement was applauded by some stakeholders but it has equally attracted protests from different groups.

There were reports that the Police, on Saturday, vacated the secretariats of the 22 Local Government Councils of the state on the order of the Inspector-General of Police, Solomon Arase, a report it has since debunked.

The Rivers State Police Command has warned groups to suspend planned protests in Port Harcourt on Monday, in support or against the judgement of Justice Lambo Akanbi of the Federal High Court.

The Police said that intelligence report revealed that a group planned to protest against the judgment of the court, as well as the swearing in of caretaker committee by Governor Nyesom Wike to run the affairs of the councils and this protest would be countered by another group supporting the judgement.

The Command, in a statement issued in Port Harcourt on Sunday, said that such protests, if allowed, could get out of hand and lead to breakdown of law and order in the state. 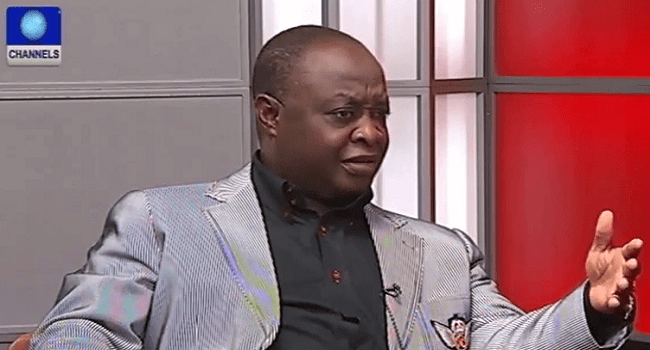 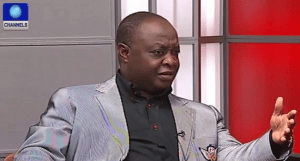 A Senior Advocate of Nigeria (SAN) has urged the Independent National Electoral Commission (INEC) to prosecute electoral offenders no matter their status.

Mr Dafe Akpedeye believes there will always be electoral malpractices until people are brought to book.

He stated that the Nigerian Bar Association has over time tried to work with the Independent National Electoral Commission (INEC) but could not work as planned because of INEC’s involvement with elections.

He noted that some issues like double registration can easily be managed and the perpetrators can be brought to book.

Speaking as a guest on Channels Television’s Sunrise Daily, Mr. Akpedeye maintained that there should not be sentiments in judging issues.

“If you get the big fish that commits these offences and punish them as scape goat, it will prevent a lot of these people from committing these offences,” he said.

He noted that paying of fine will not stop the damage done through electoral malpractices, “Until you deprive people who have the ability to pay fines of the liability, they will keep committing same crimes”.

Mr. Akpedeye also threw his weight behind the use of card readers during elections, referring to it as a major determinant for double registration and voting.

He expressed optimism that as the nation progresses, things would get better, but emphasized the need for INEC to use a “big person” as scape goat to sanitize the electoral process. 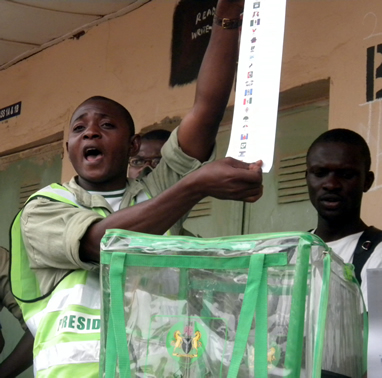 Ahead of the Edo state governorship elections scheduled for 14th July 2012, a civil society organization, Project Swift Count says it would deploy 834 observers to monitor the election.

Addressing journalists in Abuja, the first co-chair of the organization, Mister Dafe Akpedeye said that eight hundred of its observers will be deployed to selected polling units across the eighteen local government areas of the state while thirty four others will rove round all the polling stations in the state.

While asking eligible voters in Edo state to come out en masse to vote for candidates of their choice, the group also asked contestants in the election to conduct themselves in a peaceful manner.