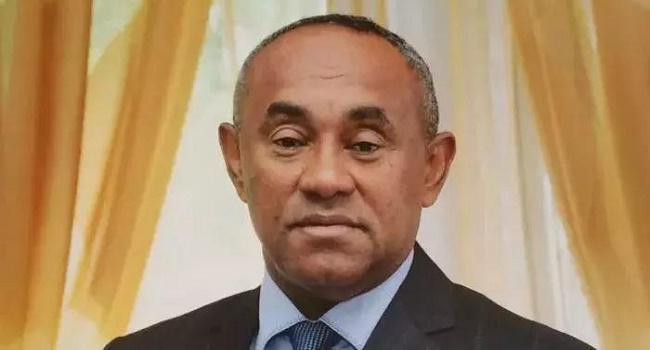 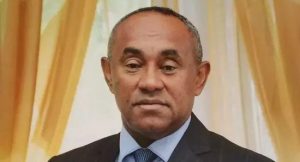 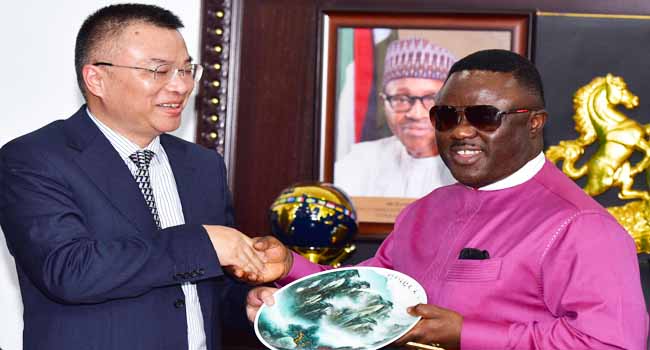 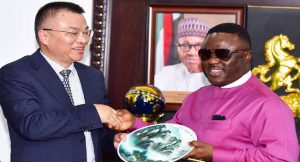 A Chinese firm, China Jiangxi Corporation for International Economic and Technical Cooperation (CJIC), has announced its plans to locate its Nigerian headquarters to Calabar, the Cross River state capital.

The Deputy Chairman of the firm, Changqing Cao, disclosed this when he led his team on a courtesy visit to Governor Benedict Ayade, at his office.

Mr Cao disclosed that the company ranks 250 among notable international contractors as presented by the United States Engineering News records.

He said the choice of Calabar was suitable as it shares similar topographical features with the Jiangxi province of China.

The Deputy Chairman, stated that the company has 20 branches, 18 in Africa including Kenya, Zambia, Namibia, Ethiopia, among others.

He said the company is currently building an airport in Zambia and a university hospital in Kenya.

Explaining that the firm has interest in the construction of the superhighway, Mr Cao said if approved by the Governor, its road construction engineers will be deployed to the state for commencement of feasibility studies.

“The firm also seeks to embark on social housing, as Nigeria with a huge population is faced with accommodation challenges which must be tackled to boost the economy so that it would impact positively on the citizenry”, Cao said.

On his part, Governor Ayade expressed hope that having established strong footing in various West African countries, he was confident that the firm would replicate same experience in Cross River.

“Make haste, as right now, we are under pressure from other companies, but as a state, we have not committed to any specific company in paper and in writing for the superhighway. It is open and virgin, you can come in as soon as you can,” the governor said.

He, further added that the choice of Calabar was appropriate, stating a list of benefits to be enjoyed by the Jiangxi Corporation.

According to him, the over 21,000 sq km land bounded by the Atlantic Ocean, the proposed Bakassi deep seaport which would aid in the evacuation of goods while providing a link to other West Africa countries, were among the benefits if the company fully partnered with the state and established its headquarters therein.