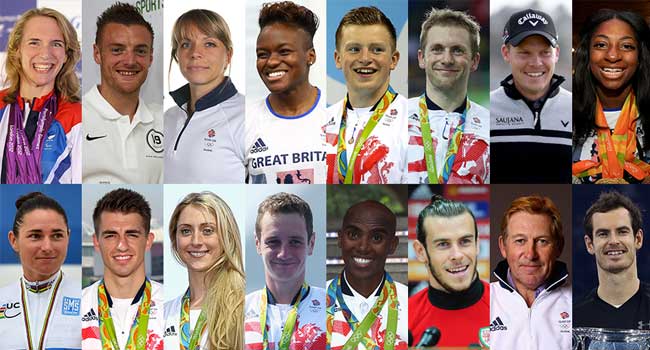 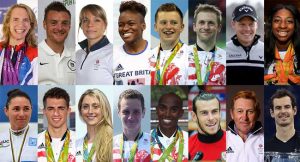 Sixteen contenders have been shortlisted for the 2016 BBC Sports Personality of the Year award.

The 16 for 2016 were named after a year in which British sportsmen and women had a lot of successes, including at the Olympics and Paralympics in Rio.

They will go into a vote on the night of the live show in Birmingham on Sunday, December 18.

Jamie Vardy makes the cut after helping guide Leicester City to the biggest title upset in Premier League history while Bale features for winning his second Champions League title with Real Madrid in May and being the standout star in Wales’ Euro 2016 campaign in the summer.

However, Andy Murray is heavy favourite to win the award, having ended the year as No.1 in the world rankings – a first for any British singles player in history.

The Scot secured victory at Wimbledon for the second time in his career, while he also won gold at the Olympics.

A host of Olympic and Paralympic athletes are on the shortlist.