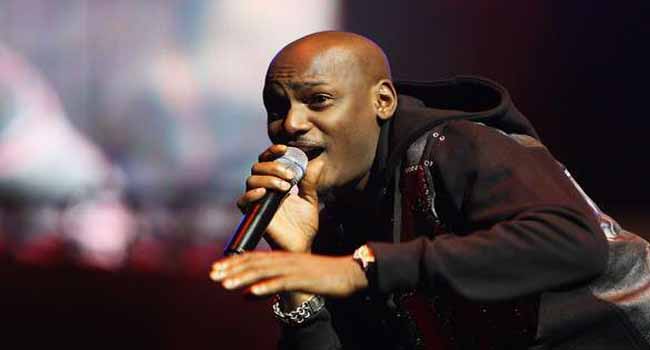 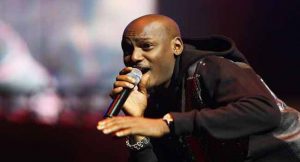 African music legend, Innocent Idibia, also known as Tu-baba, has announced that he would be launching the video to his latest hit track, ‘I hate what you do to me’, at the Dare To Mix festival.

The festival organised by Campari and set to take place on November 5, 2016 in Lagos, would also feature superstar performances from top acts like 9ice, DJ Jimmy Jatt, Ycee and a host of others.

With the brand’s recent ‘Dare To Mix’ Campaign, it has decided to celebrate the diversity in music, comedy as well as cocktails.

The event would mark the first ever cocktail festival in Nigeria.

It would also feature various attractions, including comedy, a ‘mixology session’ with Tu-baba, making his signature mix, “Implication Shakerato”, a DJ face-off, among others.