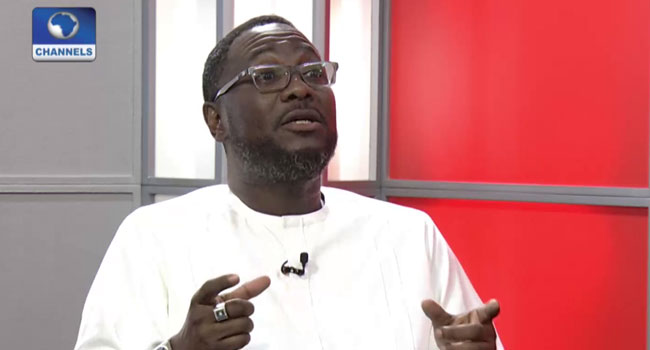 A former member of the House of Representatives, Dayo Bush-Alebiosu, has blamed the increasing rate of cybercrime among youths on the decay of societal morals.

Bush-Alebiosu, who was a guest on Channels Television’s Sunrise Daily, asked the National Orientation Agency (NOA) to urgently address the menace.

“The (National) Orientation Agency has a lot to do,” he said on Monday when asked how the activity can be well tackled.

The former lawmaker also asked the Federal Government to work on ways to review the Cybercrime Act with a view to modifying it.

He advised the NOA to liaise with the National Broadcasting Commission (NBC) to effectively regulate what is being transmitted, in order to prevent negative influence on the youth.

“There is a need for the National Orientation Agency to work with the NBC. For example, music is a very powerful tool, and in the wrong hands can cause a lot of damage,” Bush-Alebiosu.

“When we have young musicians who glorify certain things or certain acts, what do you think happens? It becomes popular, it becomes a norm. The abnormal becomes normal.”

Bush-Alebiosu’s comments were in reaction to the recent arrest of 80 persons, mostly Nigerians for various crimes including massive email fraud and money laundering in the United States.

The suspects were indicted by the Federal Bureau of Investigation (FBI) of netting millions of dollars from victims of internet con jobs. 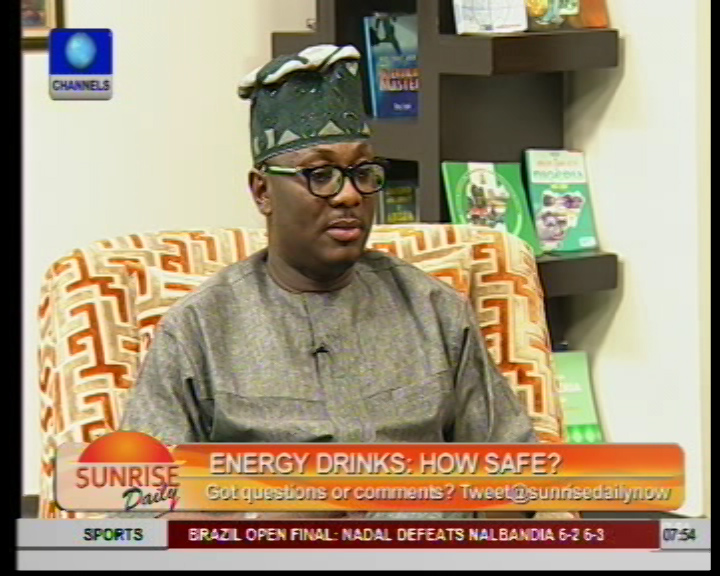 A member of the House of Representatives, Dayo Bush-Alebiosu has said lawmakers, who are pushing for thorough investigations into the contents and effects of consuming energy drinks, are not trying to take over the responsibilities of established reg

ulating bodies such as the National Agency for Food and Drug Administration and Control (NAFDAC).

While speaking on the Channels Television’s breakfast programme, Sunrise Daily, Mr Bush-Alebiosu explained the need for the government to pay more attention to the effects and inherent dangers associated with energy drinks.

Asked if he was expecting a total ban of the drinks or a measure of regulation, he said that the findings of the reseacrh being carried out will determine the appropriate action to be taken.

Mr Bush-Alebiosu, who sponsored the bill on the floor of the House, revealed that he had stopped consuming the potentially harmful drinks ever since he discovered the many health risks involved.