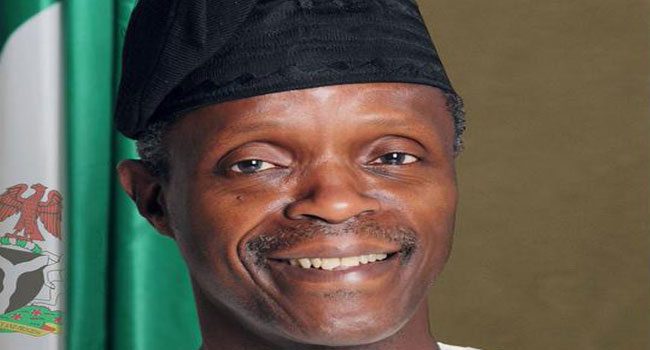 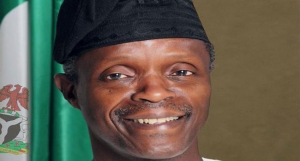 Nigeria’s Vice President, Prof. Yemi Osinbajo, on Wednesday promised that the Buhari administration will implement the report of the Nigeria Extractive Industries Transparency Initiative (NEITI), to see how billions of dollars in oil revenue leakage can be curbed.

The Vice President’s promise was conveyed by the Chairman of NEITI, Mr Ledum Mitee, after a closed door meeting held at the Defence House, Abuja, with the head of the global watchdog on corruption, the International Extractive Industries Transparency Initiative (IEITI), Claire Short.

Speaking to State House correspondents, Short expressed confidence that the Buhari administration would fulfil the pledge to stamp out corruption and set up openness in the natural resources industries.

EITI had yesterday (Tuesday, June 16) called on the Nigerian Government to implement its past reports in its quest to reform the mineral extractive sector of the economy.

The EITI Chairperson expressed the view that the Nigerian Government had a ready-made tool in the reports of NEITI which could be relied upon to reform the sector.

She advised the government to consider a major shakeup in the oil and gas industry if the benefits from Nigeria’s abundant resources are to be felt by all Nigerians.

Mr Mitee also appealed to the government to overhaul the Inter-Ministerial Task Team (IMTT) set up to implement NEITI reports, arguing that the team has recorded very little progress, while the Executive Secretary of NEITI, Mrs Zainab Ahmed, urged the government to take urgent steps to divest Nigeria’s interest in the joint ventures operations to free the country from huge burden imposed by joint venture obligations.

Mrs Ahmed also advised the government to critically examine the management of domestic crude allocations, consider the removal of oil subsidy, abrogation of oil swap arrangement and take urgent steps to recover huge sums that are outstanding in the hands of companies as a result of underpayments, underassessment of taxes, rents and royalties.

Nigeria joined the global IEITI in 2003 and began implementation in 2004 and supported same with a law in 2007.

NEITI, in some of its past audit reports had alleged several irregularities in the extractive industries including unremitted dividends and abuse of the petroleum subsidy regime.

The four year audit reports between 2009 and 2012 contained an alleged unremitted $11.6 billion to the Federation Account. 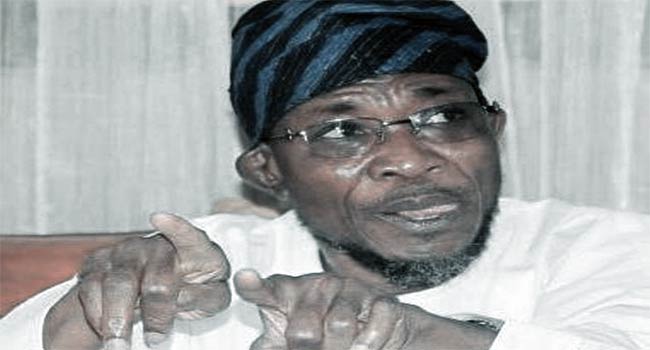 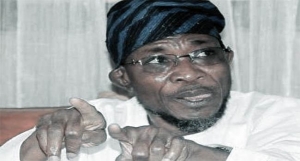 Osun State Governor, Rauf Aregbesola, in reaction to the lingering crisis of unpaid workers’ salaries, has said that the economic situation in the country led to his administration’s inability to pay.

Governor Aregbesola made this disclosure while speaking to State House Correspondents after meeting with President Muhammadu Buhari behind closed-doors at the Defence House in Abuja.

The governor likened himself to the head of a family who cannot meet the needs of his family members and said, it is disheartening to him that the Osun State of November 2010 when he assumed office is different from the Osun of today.

Aregbesola also said that people must give credit to the changes that his administration had brought about in the state.

He added that changes were not miracles but were occasioned by the application of resources, saying it was the unexpected and sharp decline in revenue. 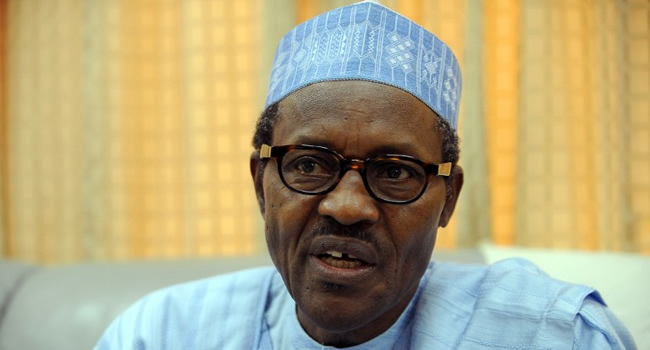 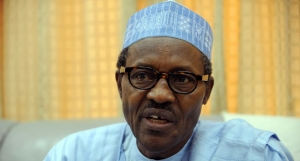 Emotions ran high at the Defence House on Friday evening as President Muhammadu Buhari, his wife, Aisha, and the wife of the Vice President, Dolapo Osinbajo, met with two women whose daughters are among the over 200 missing Chibok girls.

The Vice President’s wife led the two women to a meeting with Hajia Buhari and her husband.

After the meeting, the two women broke down in tears while Mrs Buhari held them tightly.

The Vice President’s wife, while telling State House correspondents what transpired during the meeting, said that she was extremely overwhelmed that at this time when President Buhari is so busy, he had time to meet with the women from Chibok.

President Buhari had promised during his inaugural speech that his government would do all it can to rescue the missing Chibok girls alive.

While announcing the relocation of the military command centre to Maiduguri the Borno State capital, to facilitate better coordination of the fight against the dreaded Boko Haram sect, Buhari said, “We cannot claim to have defeated Boko Haram without rescuing the Chibok girls and all other innocent persons held hostage by insurgents.”

Nigerians have expressed hope that the President’s pro-activeness would yield more positive results in the coming weeks. 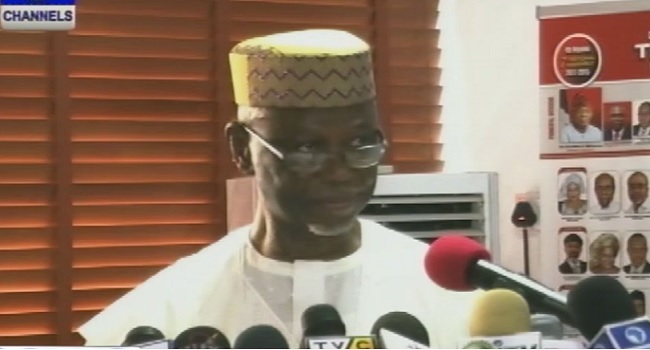 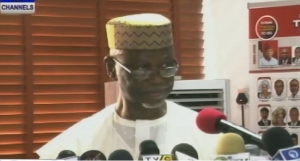 Chairman of the All Progressives Congress (APC), Mr John Oyegun, has said that his party has come to live with the reality that Senator Bukola Saraki is now the Senate President.

The APC Chairman, who was at the Defence House for the submission of the transition committee report told State House correspondents that his party would pass through the challenges of this time and come out stronger.

According to him, consultations are still going on and everything will soon be put in proper shape for the party to forge ahead.

“People said they were going to court which is their constitutional right, but as a party we are taking a broad look at everything and I assure you, we are coming out stronger,” he said.

Asked if the party has accepted Saraki as the President, he replied, “Of course, he has been duly elected by his colleagues, end of story. We have a reality and we must live with that reality.

“Nothing went wrong, there was just a lot of consultation to do. You can’t be in two places at the same time and so it was not possible for us to meet but we have been talking.”

Those who expected President Muhammadu Buhari to be at the Presidential Villa to resume work immediately on the first day of the week and his resumption, may have been disappointed.

Cleaning and renovation work are said to still be ongoing in the President’s office and residence while he operated from the Defence House in Aso drive in the Federal Capital Territory.

Civil servants were seen doing skeletal work while awaiting the political heads who will give them direction on what next to do in the new dispensation.

President Muhammadu Buhari has, however, started performing his official duties as he is set to embark on his first trip outside the country since his inauguration on May 29, 2015.

On Thursday, May 28, the former president, Dr. Goodluck Jonathan had conducted President Buhari round the Presidential Villa on a familiarisation tour. 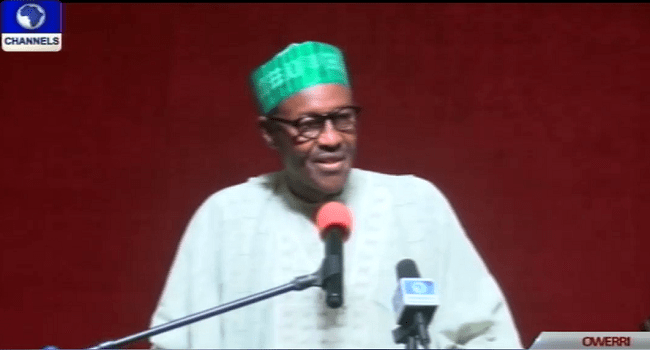 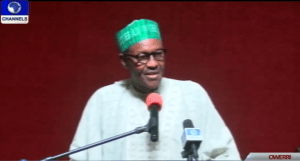