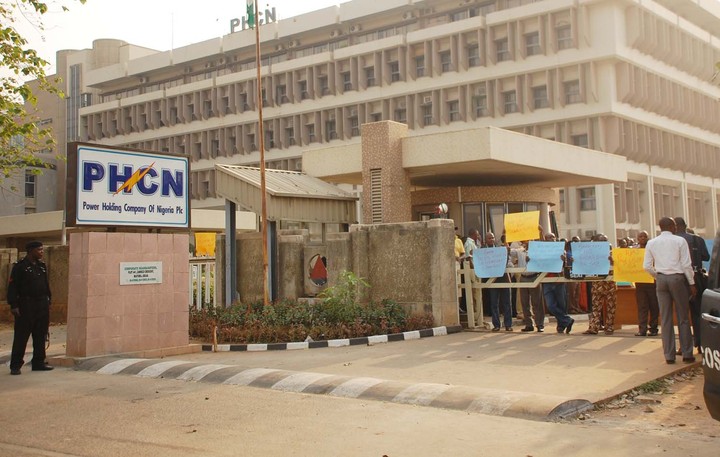 Despite the threat of a nationwide strike by the Nigeria Labour Congress (NLC) in solidarity with electricity workers, the Minister of Power declared that the federal government will not shift grounds on the issue of  severance package for the electricity workers.

Professor Bart Nnaji at a press conference in Lagos on Thursday, dismissed the agitations of the employees of the Power Holding Company of Nigeria, (PHCN) and he wasted no time in dismissing the perception that the workers were going to get a pittance for their severance package.

Stating the figures clearly, Prof Nnaji stated that on part law, the total amount of severance package, entitled by the electricity workers is N144 billion while what the workers are asking for adds up to N430 billion.

“PHCN as a company does not make this much and where are they expecting the government to get the funds, which they are demanding? We have calculated what each worker will get, which of course shows government’s generosity, but it is surprising to see the unions demand this high” he said.

They (electricity workers) say they want 25 per cent in line with their own internal scheme known as ‘Superannuation’, but the government says it would only pay 15 per cent.

The Minister also outlined the offers made to the workers by the government to include payment of repatriation allowance, long service awards, 13th month salary, and monetisation of unspent leave, amongst others.

On pension, Prof Nnaji insisted that the government would only abide by the provisions of the Pension Reform Act, 2004 because the NEPA/PHCN Superannuation Fund Scheme would be terminated from June 30, 2004.

“Government shall transfer accrued rights of staff as of June 30, 2004 to their Retirement Savings Account. The government will provide 7.5 per cent minimum employer contribution on active employees’ monthly emoluments from July 1, 2004 through June 30, 2012” he explained

It is some kind of internal pension scheme ran by the management of PHCN in conjunction with the unions in the sector.

25 per cent is supposed to be deducted from each staff’s  monthly salary to fund the scheme which is used to pay off retiring employees.

But reports say rather than do this, the management of the power company, simply voted funds to finance superannuation from its internally generated revenue.

The end result is that the scheme ran into a deficit of about N85 billion as at 2004 and now, the unions are demanding, according to the government, is even far more than that.

Prof. Nnaji however stated that he has already authorized an investigation panel into the operation of the superannuation scheme.

He referred to the PHCN superannuation as an extremely illegal scheme and a Ponzi scheme, wondering why the company was allowed to run the scheme for so long.

But the PHCN workers have continued to insist they would not back down on their demand, ahead of a planned industrial action to shut down the nation’s power grid, despite government insistence that it won’t go beyond its limit. 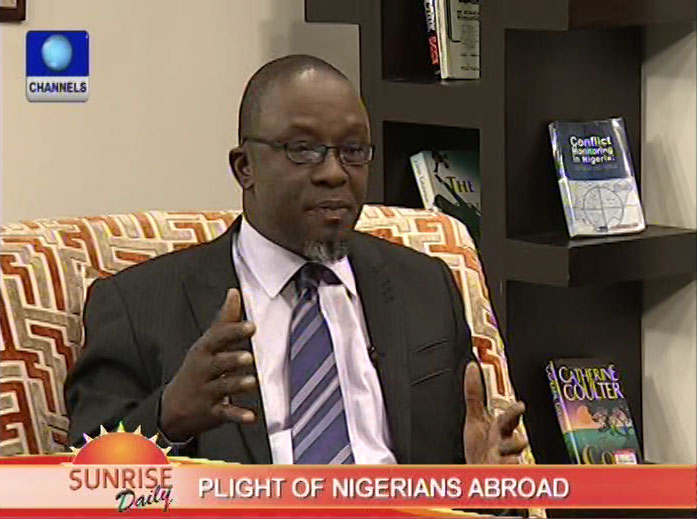 A Human Right lawyer, Richard Nwankwo on Thursday said that Nigerians involved in crime are no lesser citizens of the country because they have committed crime.

Mr Nwankwo who is also the President of Crusade for Justice – a human rights advocacy group made this comment while speaking as a guest in Channels Television’s Sunrise Daily.

The human rights lawyer was reacting to a Channels Television’s documentary film – Jailed in China and the recent debate on the plight of Nigerians who awaiting execution in various jails abroad by the Senate. 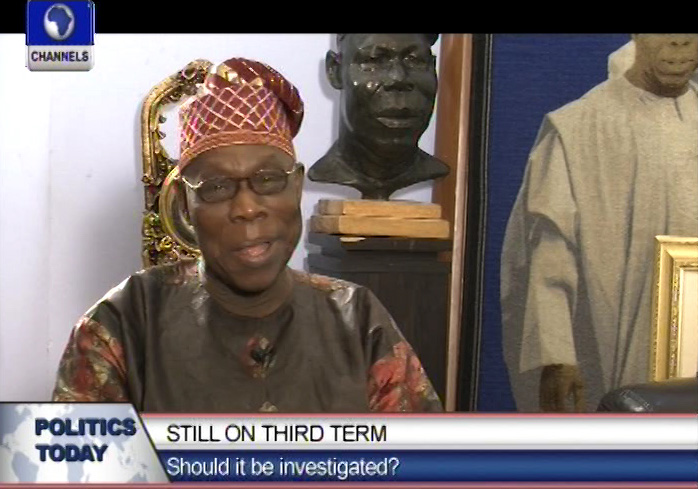 Still on the third term bid saga,remember the former President Olusegun Obasanjo raised the dust of forgotten issues when he claimed that he never spear headed the bid for a third term,that it wasnt an ambition he was nursing.

Now the question is should the third term matter be followed with an investigsation? Join Deji Bademosi on this issues and more