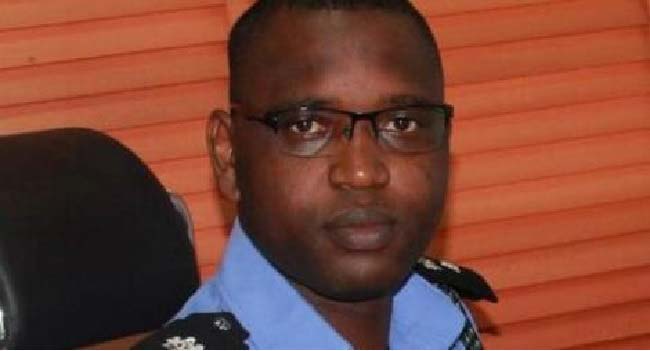 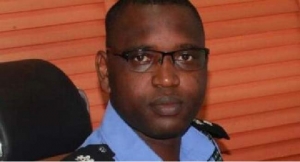 The Deputy Police Public Relations Officer, Abayomi Shogunle, has said that the Police did not send any invitation to any senator.

This was in reaction to allegations made by the Peoples Democratic Party (PDP) through its National Publicity Secretary, Olisa Metuh, that some senators loyal to the leadership of the APC have concocted a petition to the Nigerian Police against the Deputy Senate President, Ike Ekweremadu.

In a telephone conversation with Channels Television, Mr Shogunle said that the Police wrote a letter to the Clerk of the Senate to arrange a meeting with some principal senators.

He said that there were “no plans to arrest the Deputy Senate President as stated”.

“The letter clearly states that the Clerk should facilitate the meeting by choosing a convenient time and place for the Police team to meet with some of these distinguished Senators,” Shogunle said.

The APC has also reacted to the allegations saying the party did not write any petition, neither is it aware that any petition was written against the Deputy Senate President, Ike Ekweremadu. 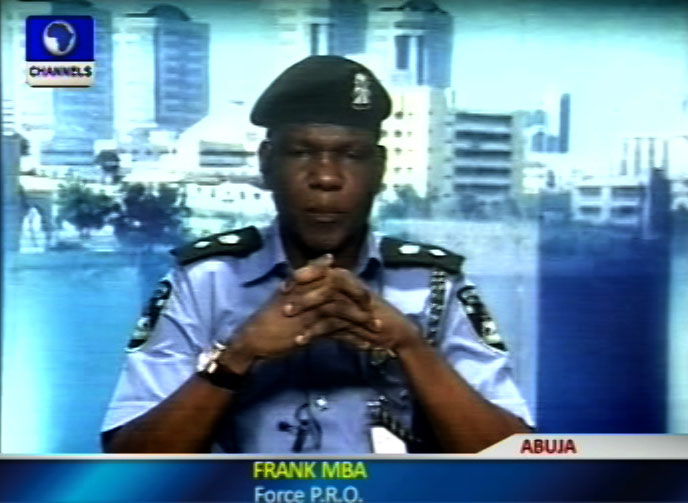 The Deputy Police Public Relations Officer, Frank Mba today (Friday) confirmed that  a comprehensive brief has been given to President Goodluck Jonathan on the alleged killing of two civil defense officials by policemen in Lagos state.


In what seemed to be a power show, policemen were said to have shot dead two Nigerian Security and Civil Defense Corps officers at the NNPC pipelines in Ikorodu, Lagos state on Wednesday.

Some Police operatives attached to the Ikorodu Division of the Lagos State Police Command engaged officials of the Nigerian Security and Civil Defence Corps (NSCDC) in a gun duel; leading to the death of Gabriel Adaji and Innocent Akegbe, who were part of the Anti-Pipeline Vandalism Squad.

Other NSCDC operatives were said to have escaped with varying degrees of injuries, including gunshot wounds.

Mr. Mba told journalists at the Presidential Villa in Abuja on Thursday that the meeting with the president “was part of routine visits to discuss operational issues and also to present the facts of the murder from police perspective”.

He appealed to members of the public to stay calm and wait for details of investigations to be made public.