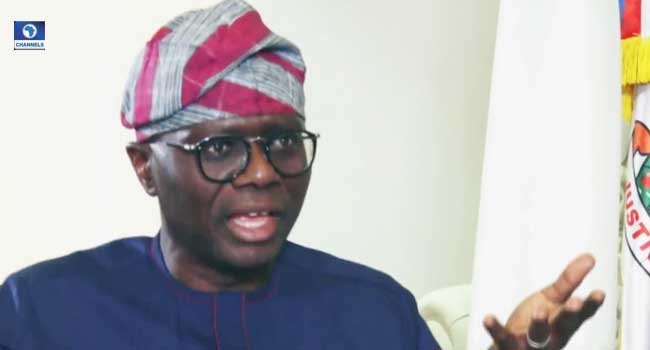 Governor Sanwo-Olu in a statement issued on Tuesday by his Chief Press Secretary, Mr. Gboyega Akosile, to facilitate with Oshodi, said the elevation of the ex-President of NTTF to continental level is well deserved.

Oshodi was unanimously elected as the Deputy President of the African Table Tennis Federation (ATTF) at the recent virtual General Assembly of the continental body.

Governor Sanwo-Olu in his message said Oshodi deserves the continental position, having contributed immensely to the growth and development of sports, especially the tennis federation at national and international levels.

Sanwo-Olu also congratulated Egypt’s Khaled El-Salhy on his re-election for a third term in office as the President of ATTF, as well as other new officers of the Federation.

He said: “On behalf of the Lagos State Government and millions of Lagosians, I felicitate with a worthy citizen of our dear State, Wahid Enitan Oshodi on his election as the Deputy President of the African Table Tennis Federation.

“The elevation of Oshodi to the position of Deputy President of ATTF is good news to us in Lagos. He really deserves the elevation, having distinguished himself in the sports industry, especially at the Tennis Federation with a high level of professionalism and integrity.

“We are proud of him and we believe that he will use his new position to lift the fortune of table tennis and raise the bar of the sport in Africa to compete with the rest of the world. 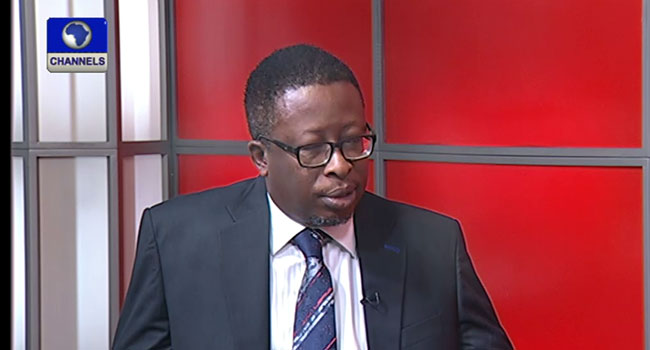 The Ikeja Electric company says its staff are not on strike but are being prevented from gaining access to its facilities by labour unions.

A spokesman for the Ikeja Electric, Mr Felix Ofulue, in an interview with Channels Television on Friday insisted that the labour unions were heavily involved in what he referred to as ‘picketing’ of the company.

“It was picketing because it was a disruptive protest. All over our facilities, they shutdown and prevented our staff from going in,” he said, denying claims that the management had asked the staff to stay away from work.

Mr Ofulue stressed that the company’s staff was not on strike.

According to him, the picketing members of the union had harped on the sacking of 400 staff of the company, a demand he said was mischievous.

He said that only 229 employees deemed to be performing below required standard were retrenched.

Dismissing claims that 400 staff were sacked he said: “Four hundred employers were not disengaged. We have over 1,000 members of this union who went through the same appraisal process that are still in the business and the unions are not talking about those ones. They have kept harping on the 229 people that have left.

“There are over 2,400 workers in that business,” Mr Ofulue said.

He said that the action of the union had made the company unable to provide electricity supply to its consumers.

But the Deputy President (south) of the National Union of Electricity Workers, Christian Omoneh, accused the management of Ikeja Electric of frustrating reconciliation moves by the civil society coalition protesting ill treatment of staff by the company.

He insisted that what was happening was not picketing, but protest and that it was not by the union.