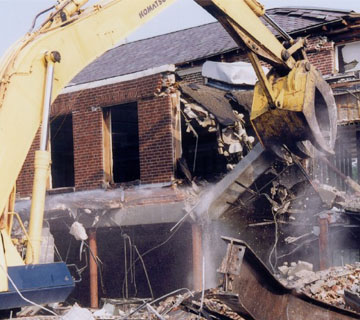 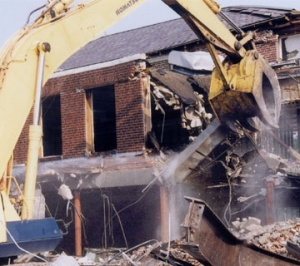 Officials of the Abuja Developmental Control, an agency of the Federal Capital Territory have embarked on the demolition of uncompleted buildings in the city centre.

According to officials of the agency, the exercise was carried out to reduce security risk and prevent collapse of  buildings in the nation’s capital.

Over 500 owners of uncompleted buildings within the city are at risk of losing their property to the exercise.

While some property owners complied with the agency’s action, others found it hard to do so.

According to the agency, most of the over 500 uncompleted buildings have failed quality tests and had become threats to the residents of the capital city.

The agency explained that it was acting within a legal framework which property owners are aware of.