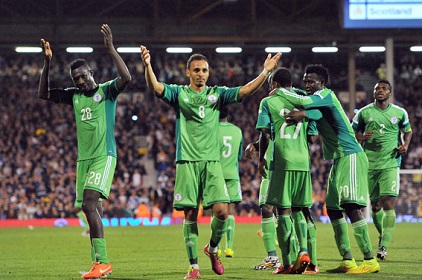 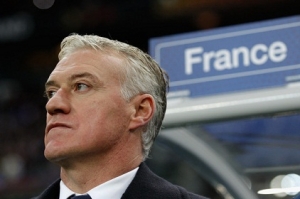 France coach, Didier Deschamps, has admitted that his team face a tough clash when they take on Nigeria in the last 16 of the Brazil 2014 World Cup in Brasilia on Monday.

The Super Eagles qualified into the second round despite A 3-2 loss to Argentina in their last group game in Porto Alegre on Wednesday, while the Le Blues of France played out a goalless draw against Ecuador on Wednesday to confirm their place at the top of Group E

Deschamps, who was impressed with the Stephen Keshi led side despite the loss to Argentina, said France must “fight” again to get past Nigeria to seal their place in the quarterfinals.

The France 98 World Cup winning captain believes Nigeria has the qualities to trouble any team and they must focus if they have to go past the African champions to seal a place in the quarter finals.

“Some people thought we were the kings of the world after beating Switzerland (5-2) but Ecuador showed they have qualities, and Argentina had a difficult match against Nigeria.

“Nigeria are a strong, fast team who have great qualities and it is going to be a really difficult match and we will have to fight”, Deschamps said.

Nigeria and France have only met once , in a friendly affair at Stade Geoffroy-Guichard on June 2, 2009. Joseph Akpala got on the scoresheet after 32 minutes to help the Eagles to a 1-0 victory.

Karim Benzema and Franck Ribery both French International footballers are to face trial for the alleged solicitation of an underage as sex companion.

The two French players are amongst the eight people being investigated by magistrate Dando Andre after which he decided to send the Real Madrid and Bayern Munich players for trial.

Also under investigation and trial is the Zaman Cafe on Paris’ Champs Elysees where the meetings with the under aged Zahia Dehar took place and the other defendants according to Judicial sources will be prosecuted for aggravated pimping.

Paris prosecutors had in 2011 requested that the case against the two French football stars be dropped on the grounds that they did not know that Dehar was under 18.

Dehar, now 20, told police she was paid for sex with Ribery in 2009 and Benzema in 2008 when she was aged 16. She claimed that both players were not aware that she was under age.

The affair came to light during 2010 and tarnished the image of the France football team just weeks ahead of the World Cup in South Africa.

Both face a possible three years in prison or a 45,000 euro fine.

Ribery and Benzema have been named in France coach Didier Deschamps’ squad for the friendly game against Uruguay in the northern city of Le Havre on Wednesday.

But Deschamps refused to comment on the situation, calling it “a delicate subject”. 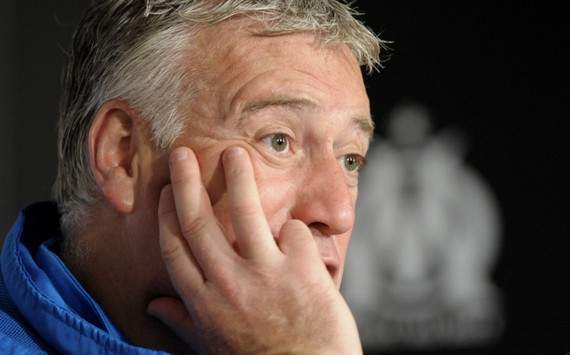 The French Football Federation (FFF) have appointed former France international footballer Didier Deschamps as the new coach of the French National football team. A statement from the FFF confirmed the appointment on Sunday.

Deschamps recently left his position as Olympique de Marseille boss amidst speculations that he is the favourite to replace his former team mate, Laurent Blanc who opted not to renew his contract after the quarter final exit at the European championships.

No details about the length of his contract have been disclosed, but his deal is expected to run until the 2014 World Cup, with the option of two further years, taking him through to Euro 2016, which will be played in France.