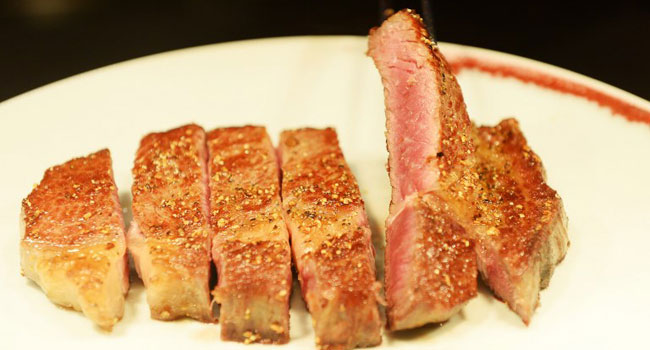 Middle-aged people who get roughly half their daily calories from carbohydrates live several years longer on average than those with meat-heavy low-carb diets, researchers reported Friday.

The findings, published in The Lancet medical journal, challenge a trend in Europe and North America toward so-called Paleo diets that shun carbohydrates in favour of animal protein and fat.

Proponents of these “Stone Age” diets argue that the rapid shift 10,000 years ago — with the advent of agriculture — to grains, dairy and legumes has not allowed the human body enough time to adapt to these high-carb foods.

For the study, receiving less than 40 percent of total energy intake from carbohydrates qualified as a low-carb regimen, though many such diets reduce the share to 20 percent or less.

At the other extreme, a 70 percent or higher share of carbohydrates — such as pasta, rice, cakes, sugary drinks — can also reduce longevity, but by far less, the scientists found.

“Low-carb diets that replace carbohydrates with protein or fat are gaining widespread popularity as a health and weight loss strategy,” said lead author Sara Seidelmann, a researcher at Brigham and Women’s Hospital in Boston.

“However, our data suggests that animal-based low carbohydrate diets might be associated with shorter overall lifespan and should be discouraged.”

Replacing meat with plant-based fats (such as avocados and nuts) and proteins (such as soy products and lentils) reduces the risk of mortality, Seidelmann and her team found.

Many studies have concluded that eating carbohydrates in moderation — 45 to 55 percent of total calorie intake — is best, but others report improved short-term, cardio-metabolic health with high-protein, high-fat diets.

“Those that favoured plant-derived protein and fat intake, from sources such as vegetables, nuts, peanut butter, and whole-grain breads, were associated with lower mortality,” it said, adding that this suggested “the source of food notably modifies the association between carbohydrate intake and mortality.”

Seidelmann and colleagues poured over the medical histories of nearly 15,500 men and women who were 45-64 when they enrolled — between 1987 and 1989 — in a health survey spread across four locations in the United States.

Participants filled out detailed questionnaires about their dietary habits — what foods, how much, how often, etc.

People who got 50-55 percent of their calories from carbohydrates outlived those with very low-carb diets, on average, by four years, and those with high-carb diets by one year.

A review of medical records for an additional 432,000 people from earlier studies confirmed the results, which are also in line with World Health Organization (WHO) recommendations.

“There is nothing to be gained from long-term adherence to low-carbohydrate diets rich in fats and proteins from animal origins,” said Ian Johnson, a nutrition researcher at Quadram Institute Bioscience in Norwich, England, commenting on the research, in which he did not take part.

But carb quality, not just quantity, is crucial he added.

“Most should come from plant foods rich in dietary fibre and intact grains, rather than from sugary beverages or manufactured foods high in added sugar.”

Fibres also help maintain a healthy gut flora, now considered to be a major factor in health and disease. 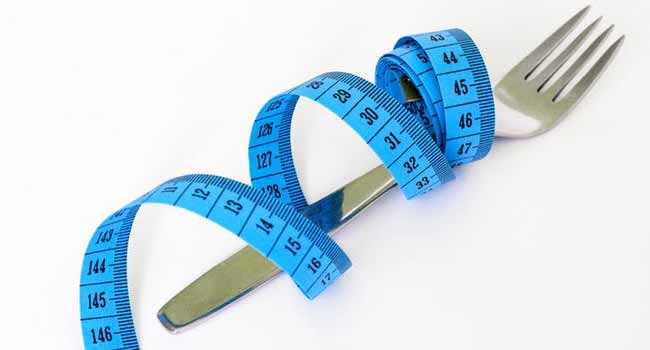 Common dieting advice urges people to either eat fewer carbohydrates or less fat in order to shed weight. But a study Tuesday found neither approach is better than the other.

Nor is a person’s genetics or insulin metabolism a key factor in whether a diet works for them or not, said the report in the Journal of the American Medical Association (JAMA).

The findings could have implications for the $66 billion US weight loss industry, and particularly the latest trend of DNA dieting, which claims to point people to the best diet for their genes.

“We’ve all heard stories of a friend who went on one diet – it worked great – and then another friend tried the same diet, and it didn’t work at all,” said lead author Christopher Gardner, professor of medicine at Stanford University.

The study enrolled 609 people – 57 per cent women – aged 18 to 50 and randomly assigned them to either a low-fat or low-carb diet for a year.

At the end, the average weight loss was 13 pounds in both groups.

Some individuals lost far more – up to 60 pounds, while some gained 20. But researchers were unable to find any link between dietary approach and superior weight loss.

After a year, “there was no significant difference in weight change between a healthy low-fat diet vs a healthy low-carbohydrate diet,” said the report.

At the beginning, “participants got part of their genome sequenced, allowing scientists to look for specific gene patterns associated with producing proteins that modify carbohydrate or fat metabolism,” said the report.

They also drank a shot of glucose on an empty stomach so researchers could measure their bodies’ insulin outputs.

“Neither genotype pattern nor baseline insulin secretion was associated with the dietary effects on weight loss,” it said.

What seemed to help people lose weight was following a single strategy: eat less sugar, less refined flour, and as many vegetables and whole foods as possible.

“On both sides, we heard from people who had lost the most weight that we had helped them change their relationship to food, and that now they were more thoughtful about how they ate,” said Gardner.