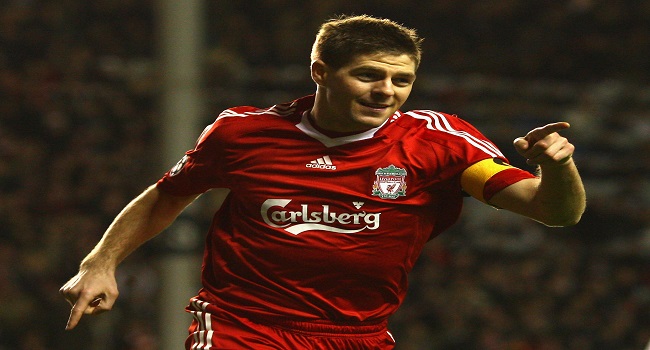 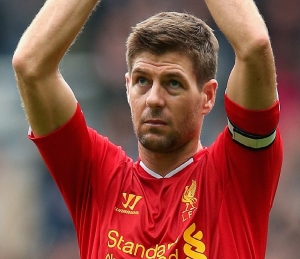 Former Liverpool striker, Luis Suarez and Fernando Torres, will be returning to Anfield to play in a charity match, to be hosted by Liverpool on March 29.

Suarez is among those who have agreed to play. The Uruguayan forward left the Reds to join Barcelona for £75m last year July.

Former Liverpool players like Fernando Torres, Pepe Reina, Dirk Kuyt and Xabi Alonso would also be involved in the match.

Chelsea captain, John Terry, his team-mate, Didier Drogba and former Arsenal striker, Thierry Henry, have also expressed interests that they would be involved in the game.

The teams would be completed with Liverpool players not on international duty and academy prospects. The two managers are yet to be announced.

He left shortly after being suspended for 4 months, for biting Italy defender, Giorgio Chiellini, while playing for Uruguay in a World Cup match in Brazil in 2014.

Money raised would go towards a number of foundations, including the club’s foundation, which funds community programmes across the city.

Incomes would also go towards Alder Hey’s new children’s hospital in the Park project, the Wirral-based Claire’s House Children’s Hospice, Youth Charities Positive Futures and Cash for Kids, and Centre 56, which supports women and children who have suffered or are at risk of domestic abuse.