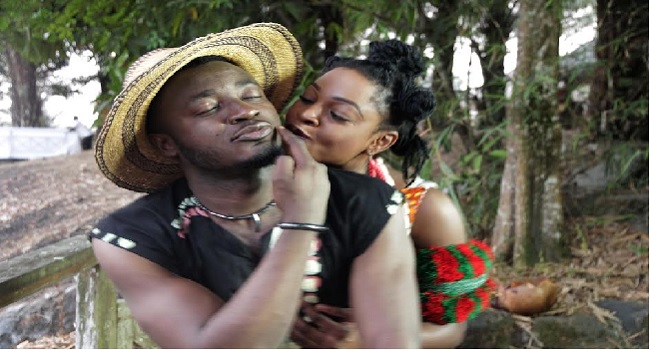 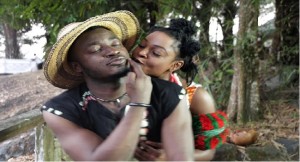 The ‘Sekem’ singer, MC Galaxy, has dropped the visuals for his song, ‘Hello’.

‘Hello’ video was directed by Mazi Cijizzle Cijay and produced by Wole Ogundare. 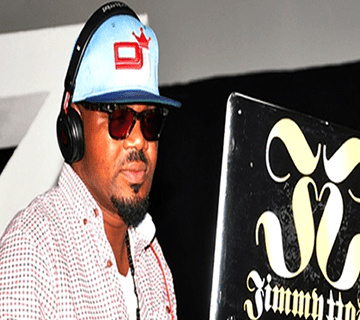 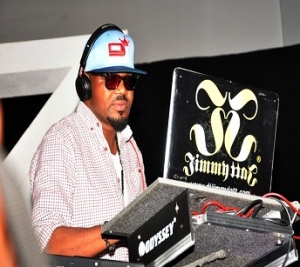 A popular Nigerian DJ, Jimmy Jatt, has marked his 25 years on the wheels of steel, standardising the profession by blazing trails for a generation of entertainers in his new released official single ‘BODY’.

The  song “BODY” featured rulers of the new school B.O.J and L.A.X and was produced by Biano Summers.

“We are very excited about this milestone, as a person for me and as an industry,” DJ Jimmy Jatt said.

According to the entertainer DJ Jimmy Jatt, “25 years” is clearly no joke, and in a constantly evolving industry, it has been a roller coaster ride seeing our passion and vision from two decades ago, explode into a movement that is powering the entertainment industry

The album ‘THE INDUSTRY’ has been tagged “the biggest collaborative album out of Africa. It features over 50 artistes and would be released on August 17 and available at local vendors across Nigeria. 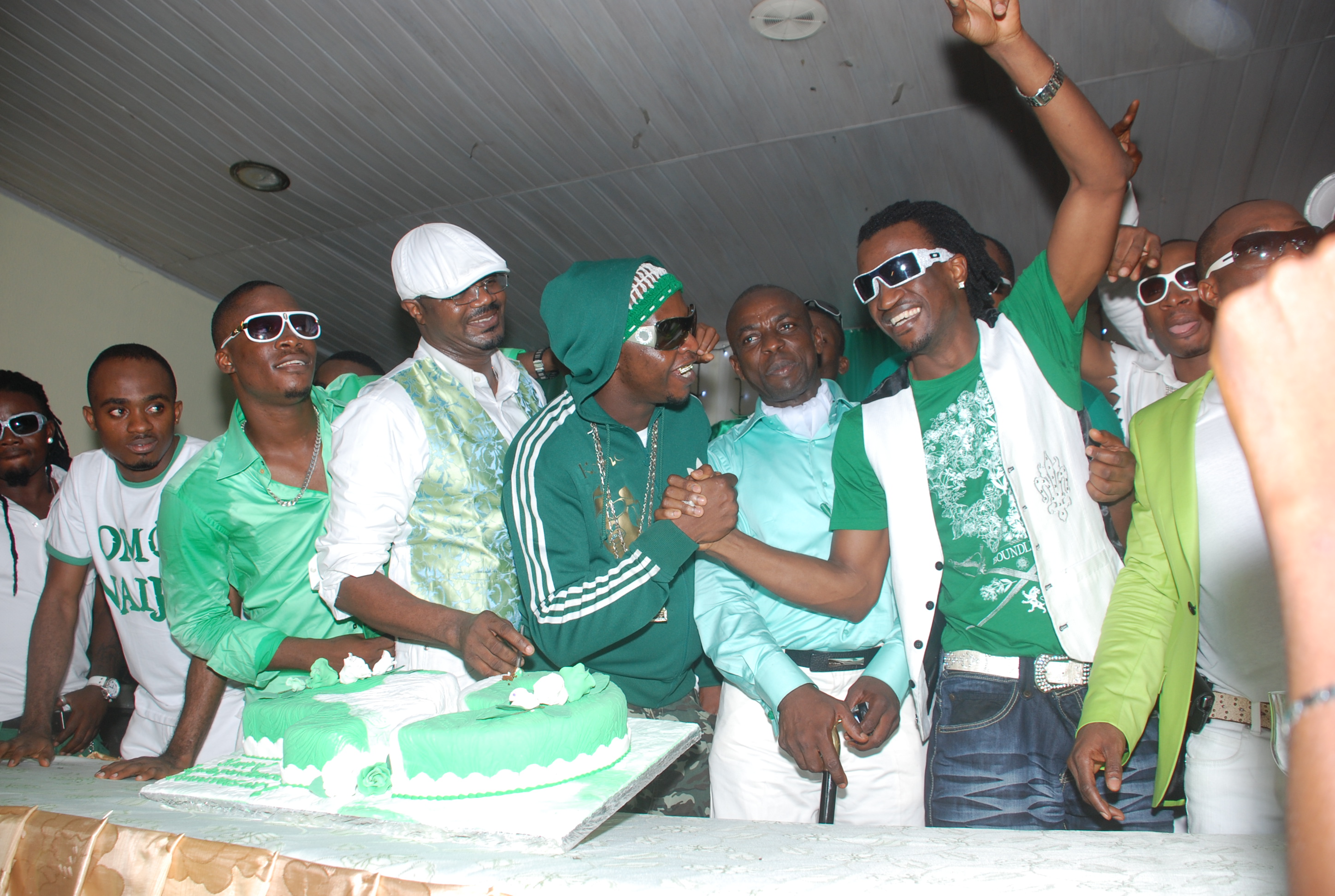 As Nigeria clocks 52, some individuals are rolling out the annual green and white groove and getting ready for the events that will mark Nigeria’s independence come October 1.

According to one of the organizers of the Independence day event,  Kunle Bakare, ‘’It’s the biggest, most exciting party celebrating the most populous Nation’s independence anniversary’

‘There are challenges, but every year, we move forward. This year, we’re celebrating our nation, and the positive-minded citizens who are determined to make Nigeria great, in spite of the many hurdles on the way’.

Already confirmed for the Monday October 1 event are superstar DJs Jimmy JATT and Vinnie, as well as the Kennis Music All Stars.

The event will be hosted by Kenny Ogungbe and Dayo Adeneye, the organizers say, the show draws Nigerians from different field, such as comedy, music, movies entrepreneurs amongst others.