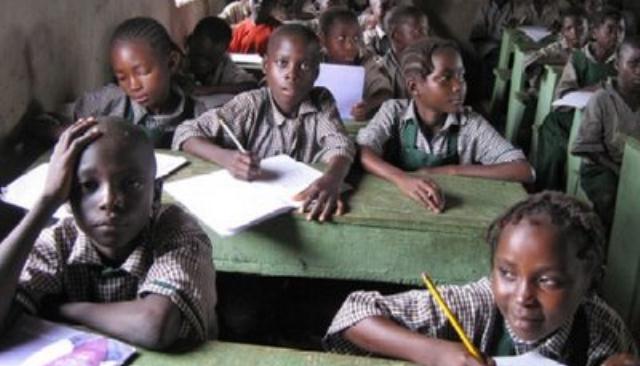 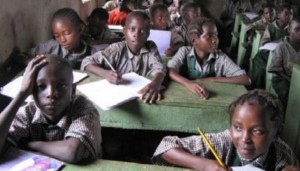 The Federal Government has concluded arrangements to ensure that as from September 2014, all pupils in primary schools across the country would have unlimited access to healthcare delivery services at no cost, in a concerted effort to reduce infants and maternal mortality rate in the country.

Beyond this, Nigeria is also set to be the first in the world to begin the practice of full deployment of mobile insurance scheme starting from next week Monday in Lagos, Nigeria.

Dr Femi Thomas said that he was in the state to sensitize the various stakeholders of the new programmes introduced in the scheme, for them to be more aware and in turn prepare to accommodate this development.

He maintained that the scheme has also being expanded to accommodate pregnant women and children, as well as the vulnerable in the state alongside flexible payment plans for other users of the scheme.

Responding, Governor Liyel Imoke said that one of the key challenges of healthcare delivery in the country has been the cost, but with the insurance scheme and its new packages, access to qualitative treatment would become possible.

Governor Imoke noted that the new plans by the scheme would lead to the attainment of the Millennium Development Goals (MDGs) in Nigeria, and urged the Federal Government to guard against fraudulent actions. 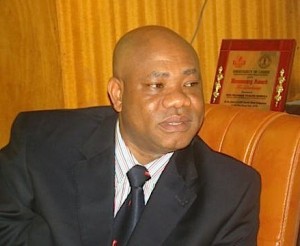 The need for the speedy implementation of the National Health Insurance Scheme (NHIS) topped talks during an advocacy visit of the National Executive Secretary of the scheme, Dr. Femi Thomas, to the Abia State Government in Umuahia.

At the discussion session on Monday, Dr. Thomas said that the NHIS was described as a mandatory tool necessary for the achievement of the universal health coverage that would ensure quick access to quality health care.

Africa Nations have unanimously agree that by 2025, universal health coverage should be attained.

However, the Federal Ministry of Health, led by Professor Onyebuchi Chukwu, believes that it is feasible by 2020 in Nigeria if all stakeholders in health join hands to spread the campaign.

This could have necessitated the visit by the National Executive secretary of the scheme to Abia State Governor, Theodore Orji, to solicit support of the Government to kick-off the campaign in public schools and in the rural areas

The cost implication of running the programme for this year is enormous and the financial burden would be borne by the Federal Ministry of Health and this would include the data capturing of all the students.

However, in subsequent years, the cost would be shared between the Federal Government and the 36 states of the federation.

For Abia State Government, Investment in Health Sector is a major priority that is why the state has already keyed into the scheme by given the directives for all the work force to be integrated into it.

At the end of the meeting, it was emphasised that the NHIS was the key to basic universal health access and the need for everyone to join hands to ensure proper implementation was also stressed.