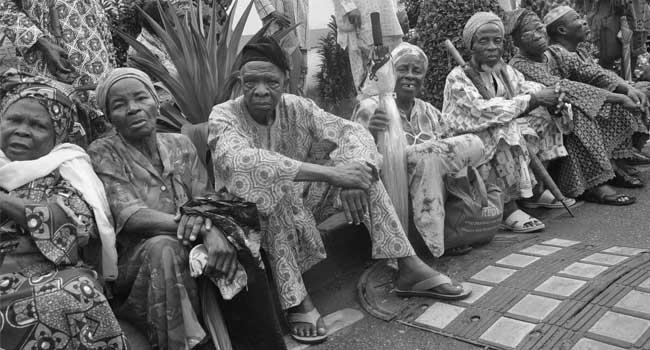 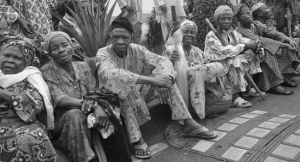 The Osun State Chapter of the Nigeria Union of Pensioners (NUP) has appealed to the state government to pay the senior civil servants the backlog of entitlements.

They demanded the payment of their eight months pension as well as gratuities to the retirees who left service between the year 2009 to 2012‎.

The senior citizens, who stated they have desired to pray rather than protest for their outstanding pensions and other benefits, made their request known during a special prayer session held at the state sports stadium in Osogbo, the State capital.

The retirees, who came in from all the 30 local governments in the state, including the Area Office, Modakeke said that the outstanding gratuities owed by the government is over 12 billion naira.

The State Chairman of the NUP, Dr John Olunlade and other pensioners told newsmen ‎that the inability of the state government to pay their entitlements had resulted to avoidable deaths of many of their members in the state.

According to the senior citizens, the Osun State government has been paying the retirees half ‎pensions since July 2015, accumulating to about eight months presently owed.

They urged the government to look into their plight particularly in the payment of the gratuities owed.

However, the Director of Bureau of Communications and Strategy, Office of the Governor, Semiu Okanlawon, when contacted on phone, said that he was not available to speak on the issue of the pensioners.