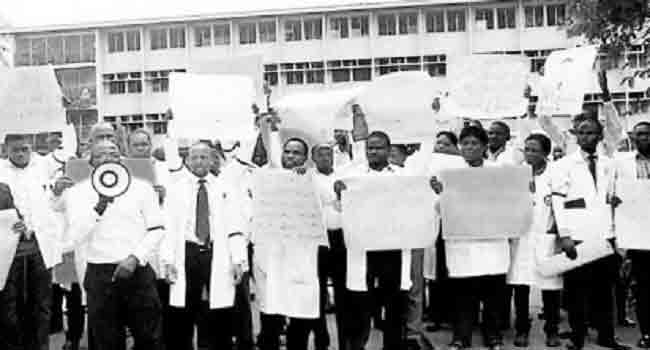 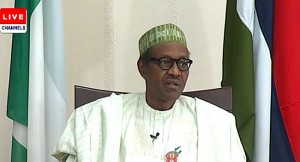 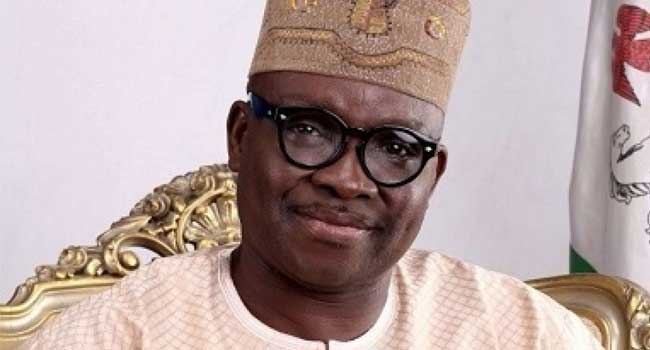 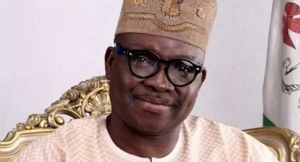 Ekiti State Governor, Ayodele Fayose, has advised medical doctors in the state to operate under the guidance of the physicians’ oath as they discharge their duties.

The Governor said this while speaking at the opening ceremony of the National Executive Council Meeting of the Nigerian Medical Association (NMA) 2015 in Ado Ekiti, the state capital.

Governor Fayose frowned at the unfriendly nature of some doctors in the state. He charged them to show more understanding as the country battles economic challenges.

The Governor also urged doctors in the state to pay their taxes in order to enable the government embark on more meaningful projects.

President of the NMA, Dr Kayode Obembe, gave the assurance that the NMA would strive to help Nigeria achieve a healthy society. 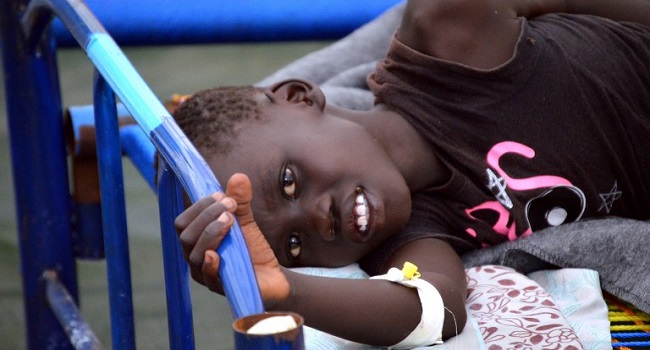 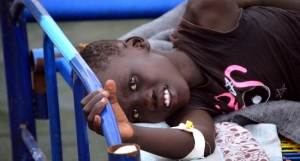 The Nigeria Medical Association (NMA) and the Association of General and Private Medical Practitioners of Nigeria, have called on the government to stop the spate of kidnapping of their members in some parts of the country.

At a joint press briefing in Abuja, the NMA President, Dr. Kayode Obembe and the President of the General Practitioners Association, Dr Frank Odafen, asked for security cover for medical doctors who render emergency services at night.

According to them, the call became necessary following recent kidnap of health workers in Ondo, Ekiti, Delta, and Rivers States.

Dr. Obemde told the reporters that a Former Chief Medical Director in the teaching hospital in Ekiti State was kidnapped with his wife and was asked to pay 70 million Naira ransom.

“I don’t think they can assemble 70 million Naira in the whole of Ekiti State.

“They kept the wife in the bush and asked the man to go and look for money.

“What experience could be more harrowing than that? You find that there is really no reason that this type of thing should be happening in our society.  We are calling on security agents to put a search light in this direction.

“Any doctor that has any responsibility of taking calls after 7:00pm must be provided with security, This is not asking for two much,” he stressed.

Dr Obembe further said that the association had asked the government and security agencies to protect medical doctors with needed security, emphasising that “in the process of saving lives, it must be guaranteed that our own lives is secure”.

On his part, Dr Odafen expressed worries that even kidnapper and armed robbers, who get treated by doctors when they are wounded, had recourse to kidnap doctors. 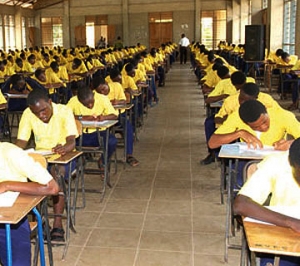 Nigeria’s Minister of Education, Ibrahim Shekarau, says the Federal Government was not influenced by private school owners to adopt the September 22 date for secondary and primary schools’ resumption.

The Minister was speaking during a meeting with the House Committee on Education and members of the Nigerian Medical Association (NMA) on the effect of the Ebola Virus Disease and the new resumption date for schools.

The House of Representatives Committee called the meeting due to concerns raised by some parents and groups who have questioned the decision of the Federal Government to have schools resume on September 22.

The Minister of Education explained why the date was selected and also wondered why some associations such as the Nigerian Medical Association (NMA) and the Nigeria Union of Teachers (NUT) disagreed with the date selected.

The President of the Nigeria Medical Association, Dr. Kayode Obembe, however, spoke for the doctors.

The leadership of the medical association, which had earlier suggested that schools remained closed until all suspected Ebola cases are cleared, told the committee that the association now had nothing against the new schools’ resumption date announced by the Federal Government.

They, however, emphasized the need to focus on maintaining “highest level of vigilance” in the several entry points, resuscitating the infectious disease hospitals in states and ensuring comprehensive screening of travellers, among others as conditions that must be met by the Federal Government.

The NMA President also said; “All recent travellers to all the provinces of the current endemic countries of the Ebola disease, namely Guinea, Liberia, Sierra Leone, Ivory Coast, Democratic Republic of the Congo, Uganda, Sudan and Gabon, must be carefully scrutinized for the presence of the virus and epidemiologically treated accordingly.”

The Minister then gave assurances that the Federal Government would continue to monitor the situation closely and would not hesitate to take every necessary step to protect the Nigerian child. 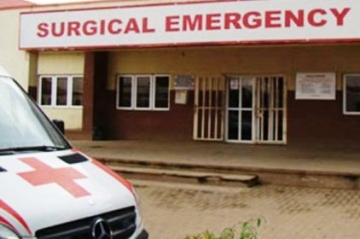 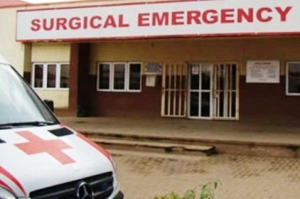 The Nigerian Medical Association, NMA, has started an indefinite strike on Tuesday.

In Niger State, activities at the General Hospital Minna, Niger State, has been halted, as there were no Doctor available to attend to patients who thronged the hospital.

Although no official of the Hospital agreed to speak to Channels Television, some of the patients who have waited endlessly confirmed the strike by the Doctors.

He said that the Federal Government had failed to address the demands of the association and the association was forced to take the action in order to save the health care delivery system from anarchy that is imminent in the health sector.

The association is, among other things, demanding the stoppage of the appointment of non-doctors as directors and consultants.

They are also demanding the immediate passage of the National Health Bill, appointment of a Surgeon-General of the Federation, the payment of 100,000 Naira hazard allowance for medical doctors and the skipping of level 12 by medical and dental practitioners.

The association had earlier in the month addressed a news conference at the Federal Capital Territory, Abuja, where it advised the Federal Government to urgently address its 24-point demand or be prepared for the indefinite strike with effect from July 1.

The Nigerian Medical Association has advised the Federal Government to urgently address its 24-point demand or be prepared for an indefinite strike with effect from July 1.

Addressing a news conference in Abuja, President of the association, Dr Kayode Obembe, said that the association was taking the action in order to save the health care delivery system from anarchy that is imminent in the health sector.

The association, among other things, demanded the immediate passage of the National Health Bill, appointment of a Surgeon-General of the Federation, the payment of 100,000 Naira hazard allowance for medical doctors and the skipping of level twelve by medical and dental practitioners.