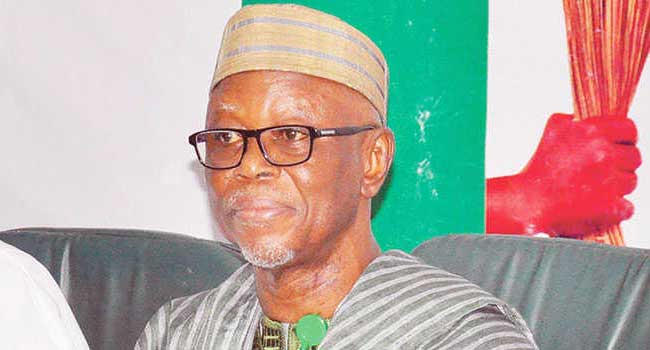 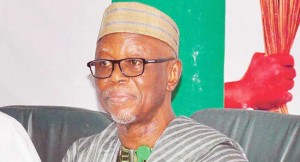 Three aggrieved aspirants in the All Progressives Congress (APC) governorship primary election in Ondo State have condemned the decision of the party’s National Chairman, Mr John Oyegun, on the primaries.

The aspirants decried the alleged rejection of the recommendation of the panel of enquiry set up to investigate the outcome of the election by the National Chairman of the APC.

The panel had recommended that the election result should be cancelled and a fresh primary election conducted.

The three applicants, Senator Ajayi Boroffice, Mr Olusola Oke and Dr. Olusegun Abraham, had petitioned the APC leadership on the result of the election which produced Olurotimi Akeredolu as the party’s flagbearer in the November 2016 governorship election.

They claimed that the election was characterised by fraud, as many non-delegates voted.

However, Mr Oyegun decided to uphold the result of the election.

The aggrieved APC members said the decision prompted them to address a press conference at the press centre of the Nigeria Union of Journalists in Akure, Ondo State’s capital in southwest Nigeria.

Senator Boroffice, who spoke on behalf of the aspirants, criticised the APC National Chairman for ratifying the election result, as against the opinion of other members of the National Executive Committee.


He said that as good citizens of Ondo State, they were ready and willing to abide by the decision of the people of the state, adding that they would make public their next line of actions at the right time.

On his part, Mr Oke dispelled the rumour that he had dumped the APC to contest for the election on the platform of another party.

He equally emphasised that his next move would be as a result of consultations from the people of the state.

However, Dr. Abraham was absent at the conference but his colleagues stated that he sent his apology.