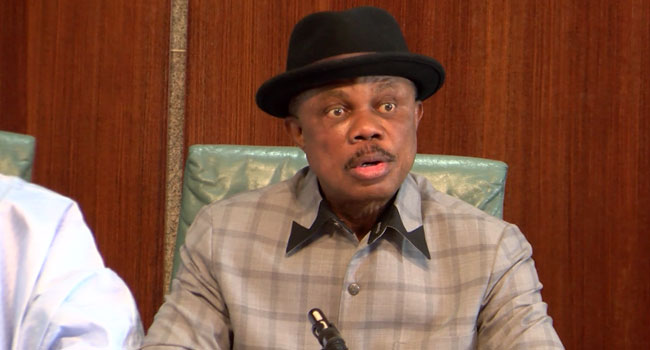 Obiano, who has been on the Commission’s watchlist for months, was arrested at about 8.30pm.

He was reportedly on his way out of the country to Houston, Texas in the United States after handing over to his successor, Governor Charles Soludo.

Channels Television had reported last November how the EFCC had placed Mr Obiano on a watchlist.

The EFCC had requested the Nigeria Immigration Service to inform it anytime the Governor is travelling out of the country from any of the international airports, as well as other points of entry and exit.

It is, however, not yet clear why the anti-graft agency placed the governor on a watchlist.

Sources told Channels Television that the move was an indication that the agency may have been discreetly investigating the governor and possibly have intelligence that he was planning to escape after handing over power to his successor, Professor Charles Soludo, on March 16, 2022.

Former Anambra State Commissioner for Information, Don Adinuba, had, at the time, condemned the EFCC watchlist reports, claiming that they were politically motivated.

“Governor Obiano has a whole four months to remain in office as the Anambra State chief executive,” Adinuba said. “Nobody in Nigeria can circumscribe his constitutionally conferred immunity which shields him from both criminal and civil prosecution.

“The EFCC went too far to announce in November that it is observing him. We are not aware of any state governor who had up to four months to be in office and the EFCC went on to sponsor media reports that he was being investigated.” 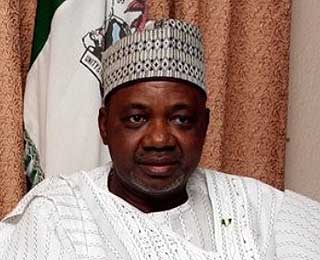 The National Economic Council (NEC) presided over by the Vice President Namadi Sambo has directed the discontinuation of the practice of using non-revenue officials for collection of taxes and levies by states and federal agencies.

This is one of the recommendations by the  ministerial implementation committee set by NEC on the harmonisation of taxes, following the report by the Manufacturers Association of Nigeria on multiple taxation across the federation and its effect on the economy

Briefing State House Correspondents on the development the governor of Anambra State, Dr Willie Obiano, said that the council is also to direct the Inspector General of Police to dismantle all road blocks mounted on high ways for revenue collection across the country.

Also, the NECl commended the move by the Ministry of Power to train over 3,700 staff on the National Power Sector Apprenticeship Scheme.

The Minister of Power, Prof Chinedu Nebo, had told the governors that for over 23 years there has not been any training for the technical manpower needed in transmission,generation and distribution sub-sector.

The governor of Kogi State, Captain Idris Wada, who spoke on the matter said the sum of 1.3 billion Naira is to be spent in funding the scheme. 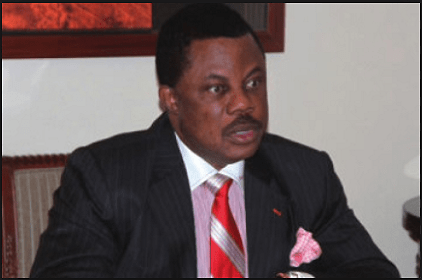 The Anambra State governor, Willie Obiano, has assisted in the rescue of victims involved in a ghastly motor accident in front of the State Sector Command of the Federal Road Safety Corps office at Amawbia.

The governor in the company of some state officials, who were on their way to flag off a road project on Monday, ensured that all the victims were evacuated and taken to the hospital for prompt medical treatment.

Governor Obiano, who was visibly saddened by the ugly incident, ordered an investigation to find out why the vehicle was parked on the road to constitute such a threat to road users.

Among other things, he said the state government would take total responsibility for the payment of the victims’ bills.

The operation Stamp Out kidnappers in Anambra State on Friday got to a high point with the demolition of three hide out locations kidnap victims are kept.

The three hideout locations in Aguleri, Anambra East local government area, built by kidnap kingpins, were completely demolished as directed by the state governor, Willie Obiano, as he goes tougher against crime and criminality in the state.

The governor sent a warning note to all landlords to be wary of activities going on in their property or risk losing them, as the war against kidnappers and armed robbers has been intensified. The demolition team was led by the state commissioner of police and the joint security operation.

The first building was located at Ezi Agulu, Aguleri in Anambra East Local Government Area and owned by a notorious kidnap kingpin, Onyeamuma, from Nsukka in Enugu State who was killed in a gun battle with the police at Otuocha few years ago.

The second building demolished was located at Agu-owele, Enugwu Aguleri built by a consortium of kidnappers at the cost of 17 million Naira  and also used for keeping kidnap victims while the third was built at Umuaneri Aguleri belonging to a kidnap suspect called Anamako, who allegedly kidnapped the traditional Prime Minister of Enugwu-Ukwu.

The Special Adviser also said the governor had also directed that buildings built with proceeds from kidnapping and armed robbery or used for the same purpose would be demolished as well.

He added that aside demolition, the government would revoke the ownership of the property and take the land. A kidnap victim from Aguleri commended the government for the exploits and recounted his ordeal in the hands of the kidnappers which left one of his legs devastated.

In another development, the State Police Command paraded eleven kidnap and armed robbery suspects at the Headquarters of the Special Anti Robbery Squad, Awkuzu.

Parading the suspects, the state police spokesperson, Emeka Chukwuemeka said the suspects were arrested at Nnobi, Okpoko, Onitsha and Enugwu-ukwu.

In his reaction, the state governor said the arrests and the demolition would serve as a signal to kidnappers and armed robbers that they have ‘no hiding place’ in Anambra. 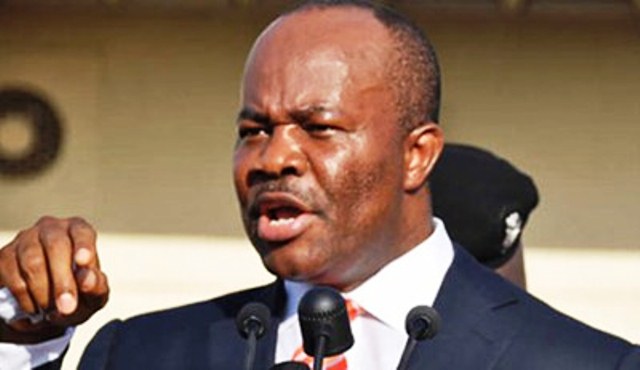 State governors in Nigeria have been urged to give maximum support to security agencies to ensure their success in the fight against insurgency in parts of the country.

Governor Godswill Akpabio made the call on Wednesday night while speaking to journalists after a meeting of the Jonah Jang-led Nigerian Governors’ Forum.

Akpabio, who expressed the governors’ concern over the security challenges in parts of the North, called on all Nigerians to be security conscious.

Answering questions from reporters, another governor, Gabriel Suswan of Benue State declared support for the ongoing National Conference and urged delegates to put national interest above other considerations.

On his part, the new governor of Anambra State, Dr Willie Obiano, who was attending the meeting for the first time, gave assurances of his determination to work with the forum in line with democratic tradition.