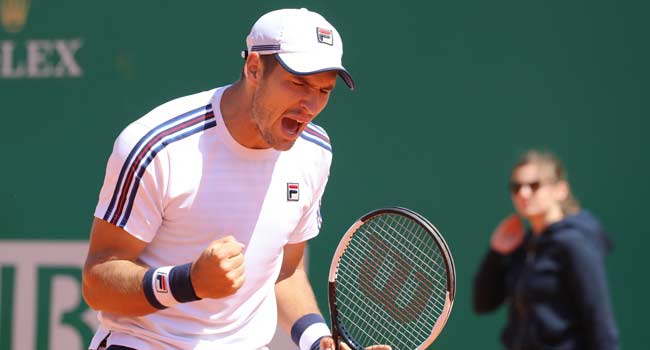 The 48th-ranked Serb – appearing in his first ATP final – will face the winner from the other semi-final between 11-time champion Rafael Nadal and Italy’s 13th seed Fabio Fognini.

Lajovic won the last six game of the opening set after trailing 5-1 in a swirling wind as he overhauled his 10th-seeded Russian opponent.