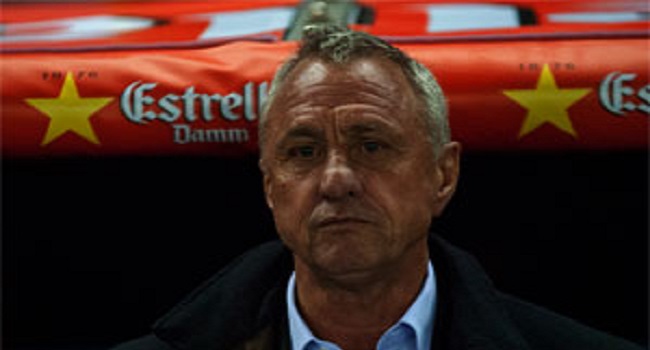 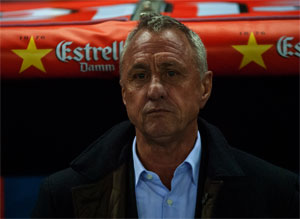 The Dutchman, who died of cancer at the age of 68, was earlier diagnosed of cancer in October 2015.

The professional football player and coach became popular while playing as a striker with Ajax and Barcelona. 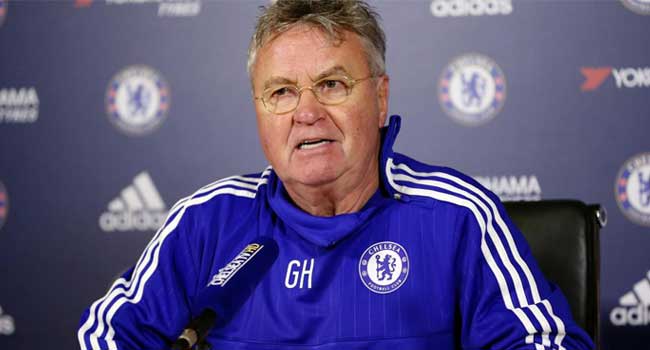 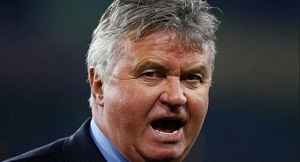 Chelsea manager, Guus Hiddink, has highlighted ‘joy’ as the important element of success required to get his players performing at their best.

Speaking during an interview ahead of Sunday’s Manchester City clash, the Dutchman said that ‘the best comes out of a player when he plays with joy’.

“Players, even if they are high-profile, well-paid professionals as they are at this club, deep down they must play with joy,” the manager said on Chelsea’s website.

Hiddink pointed out that Joy is not always laughing but “enjoying being a professional, enjoying training and enjoying doing your job”.

“When you feel that naturally, the performance is unconditional,” he said while he described the blues” FA Cup tie with City as an ‘early final’.

Meanwhile, Manchester City boss, Manuel Pellegrini, had resolved to rest several senior players in the team, so that youngsters such as Bersant Celina and Manu Garcia could feature.

He hinted that Bacary Sagna was back in training and might return from a knee problem. 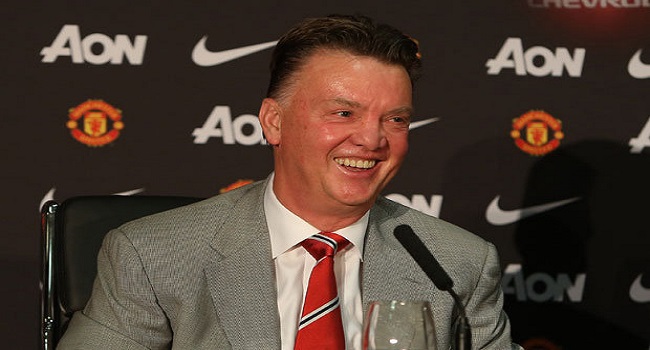 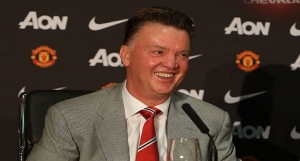 Manchester United Manager, Louis van Gaal, admits his side’s title chances could be over if the team cannot end their run of eight games without a win against Swansea.

United followed a run of four straight defeats with a goalless draw against struggling Chelsea on Tuesday.

The team’s dismal run of results which has included them being dumped out of the Champions League in the group stages, has led to widespread speculation that Van Gaal’s job is in jeopardy.

The Dutchman admits United must win on Saturday to maintain any realistic hope of overturning the nine-point deficit between themselves and Premier League leaders, Arsenal. 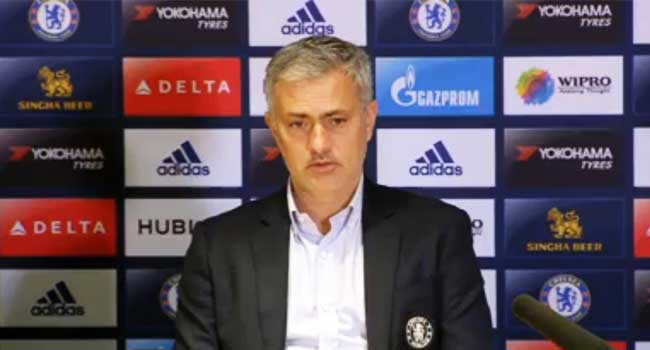 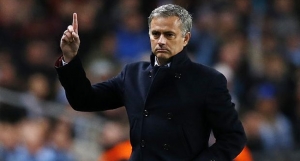 Former Chelsea Manager, Jose Mourinho’s agent says Manchester United is yet to make an offer to the coach to take over at Old Trafford.

Mr Jorge Mendes’ comments came as speculation about Mourinho’s future persists off the back of United’s home defeat against Norwich on Saturday; their sixth consecutive game without a win in all competitions.

Louis van Gaal has admitted that his position in charge of the 20-time English champions will come under threat if their poor run continues, but Mendes has played down suggestions that Mourinho is being lined up to replace the Dutchman.

There are indications United’s hierarchy held a meeting on Tuesday in London, but it is understood Van Gaal’s future was not the reason for the gathering.